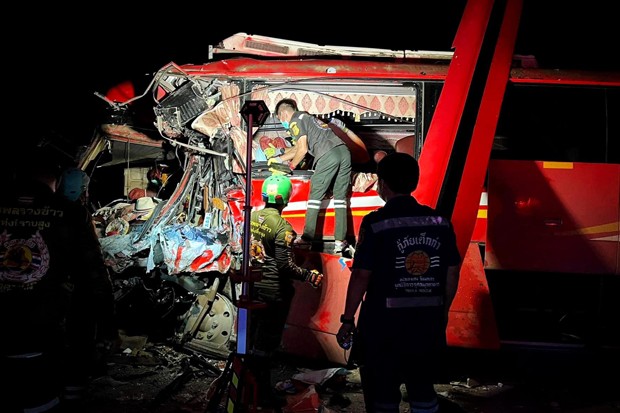 Two Thai tourists were killed and 19 others injured when a tour bus and a 10-wheel truck collided on a road in Savannakhet province of Laos on Sunday night.

The bus driver and two tour guides also died in the crash.

The accident occurred about 7pm. A bus with 24 people on board collided with a truck at Ban Lian Xai,  near Atsaphangthong township, about 80 kilometres east of Savannakhet.

Five people on the bus were killed – two Thai tourists, the Lao driver, a Lao tour guide and a Vietnamese tour guide. Nineteen others were injured – seven seriously and 12 slightly.

The two Thai tourists who died were Mongkol Nasompong and Panida Haoprasong, both from Khon Kaen province. The injured were not yet identified.

The killed and injured were taken to Savannakhet Hospital.

The deceased and injured Thais were later transferred across the Mekong River to a hospital in Mukdahan. It was quickly arranged by the Thai consulate in Savannakhet, Mukdahan deputy governor Boonruang Mekchin and provincial immigration chief Pol Col Noppadol Rakchart.

Suthep Chaikhan, owner of 789 Asia Travel, said three groups of Thai tourists from Khon Kaen and Kalasin provinces on a four-day tour were on their way back from Vietnam along Route 9 in three buses. The last bus in the convoy was involved in the accident. Mr Suthep said he was in one of the other buses. 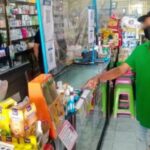 Take me to jail its better there 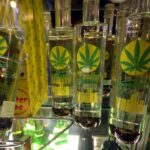