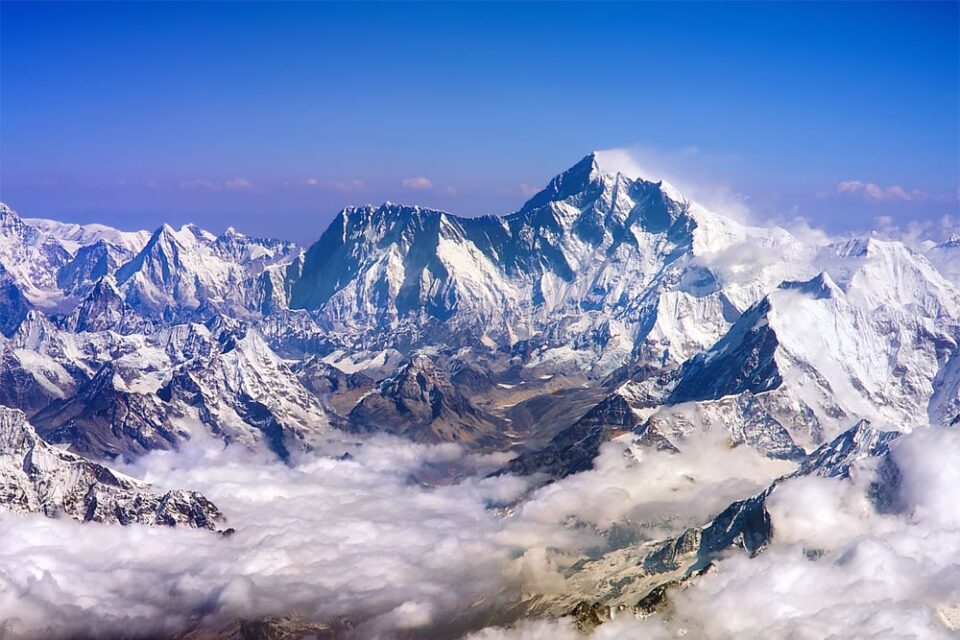 Two Thai women have reportedly died after suffering from illness while hiking in Nepal.

Mt Everest Today reported on its website on Saturday that the two women had died at the foot of Mesokanto La Pass, northwestern of the capital Kathmandu, on Friday morning, as they were descending from Manang to Mustang village.

They were in a group of 22 people who began trekking the Annapurna trail on Nov 11 and reached Tilicho, the world’s highest lake at an altitude of 4,919 metres above sea level, on Thursday.

The trail is one of the routes leading far into the Himalayas.

The Nepali online publication quoted sources as saying the two Thais, aged 49 and 37, fell ill due to extremely cold weather conditions and high altitude on their way back.

The bodies were airlifted from the location, it added without mentioning a destination.

Mt Everest Today gave the names of the Thai women but the Bangkok Post will withhold them until the incident is officially confirmed. 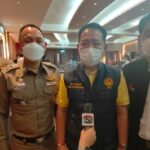 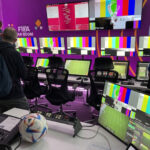