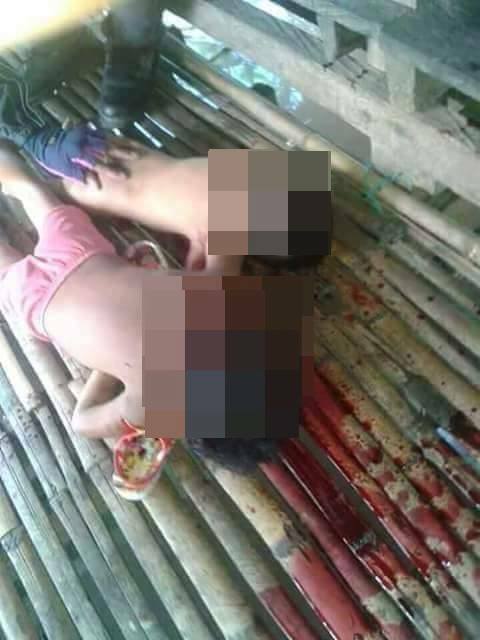 At around 4:00pm on January 30th, Police in Nakhon Si Thammarat were called to the scene of a violent murder in a small village, by an angry step father.

Arriving at the scene, police found the two dead bodies of the young brothers, aged 7 and 4 years old. The killer was being held and restrained by other villagers until police arrived.

There were no eye witnesses to the incident itself, although many of the villagers told police that the killer had a terrible anger management problem and had been seen being violent towards the two victims in the past. It was also noted by police that the step father, 57, years old, had a drinking problem too. 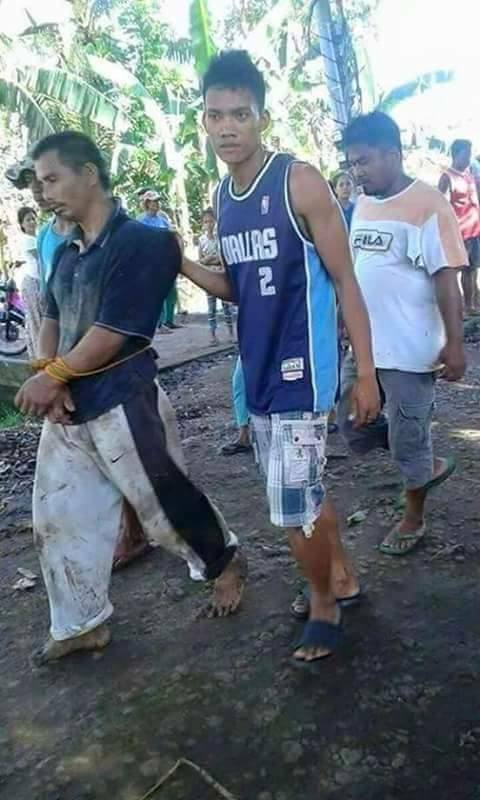 On questioning the man, who has yet to be named, he told police that he had wanted some money to go and buy alcohol. There was no money around the house, so he decided to steal from the children’s money box, which was given to them by their mother for the purposes of education. The eldest of the two children had tried to stop the man, and decided to call his mother by telephone to let her know what was happening. At this point the man lost his head and started beating the two children, before grabbing a nearby knife and stabbing both children in the neck.

Police reported that they had all the evidence they needed to charge the man with murder. 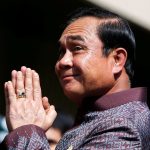