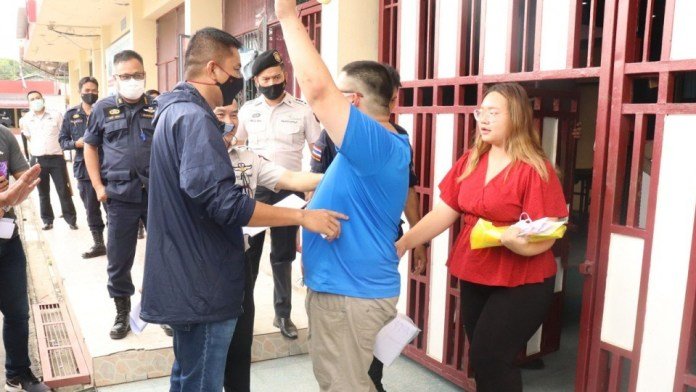 Following the bail of three student activists this morning, they were released from police custody around 2:00 PM after their professors from Thammasat University had paid the bail money of 600,000 baht to the authority.

Penguin and Rung were then facing another arrest warrant from the Chana Songkhram Metropolitan Police Station for allegedly violating the severe state of emergency over a massive gathering previously. Student activist Nutchanon Pairote, meanwhile, was not listed in the warrant.

They will be detained at the Region 1 Border Police Bureau for investigation before the Bangkok police will reportedly file another detention to the Dusit Municipality Court on October 21.

Speaking after, Nutchanon stated that the pro-democracy supporters were celebrating a first victory after the cabinet approval of open debate of the Constitutional amendment in the response to ongoing demonstrators.

“It is our first victory. We still cling to our three core demands in order to make Thailand a truly democratic country. If there is another gathering tomorrow, I will insist on going as I can’t leave any of my friends out there who are dedicating their time to fight for the country.” Nutchanon concluded. 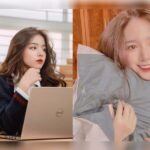 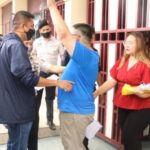