The general said the police had evidence from Line Pakistan Mission groups.

Surachate added that the two provided vehicles to transport Pakistanis without documents or expired visas around Thailand. 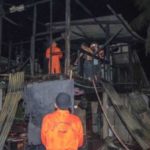 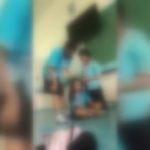 Punishment demanded for students who attacked her autistic daughter