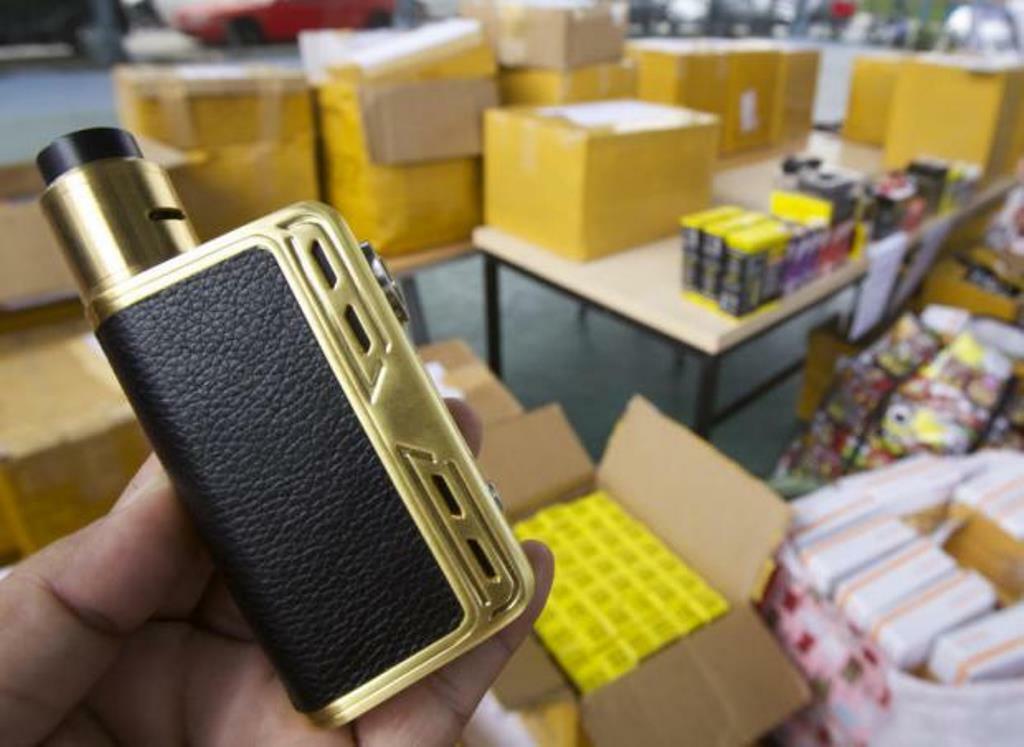 They were apprehended in a parking lot near the K12 building in tambon Khlong Song yesterday morning. Authorities also confiscated 40 e-cigarettes and 3,500 bottles of vaping liquid valued at around two million baht in total. All e-cigarettes and their paraphernalia were seized from the suspects’ room and a warehouse in Soi Khlong Luang Muang Mai in the sub district. The duo allegedly confessed to police they sold e-cigarettes via two Facebook pages. E-cigarettes were sold at 1,200-1,300 baht each and a bottle of vaping liquid for 550 baht each. The products were delivered to customers by private post free of charge. Most of their clients were high school and university students.

The suspects have been charged with selling goods prohibited by the Office of the Consumer Protection Board and smuggling prohibited goods into the country in violation of the Customs Act. In a separate case, Muang Pattaya police are taking legal action against net idol “Flukesri Maneedeng”, or Manussaya Yaowarat, 29, who was detained for having an e-cigarette and vaping liquid in her possession on Sunday. Pol Col Aphichai Krobphet, superintendent of the station, said police were compiling evidence to press charges of lodging a false police report and defamation against Ms Manussaya.

The net idol earlier posted on her Facebook page, claiming she was assaulted by Pattaya police who detained her after they found the e-cigarette in her vehicle on Sunday. She alleged police assaulted her, held her in a neck lock and grabbed her hair, and that she also lost her bracelet at that time. Pol Col Aphichai said officers needed to use force during the arrest as Ms Manussaya resisted.  Source: Bangkok Post 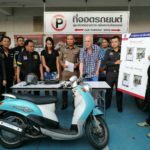 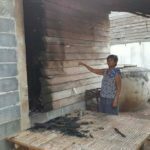