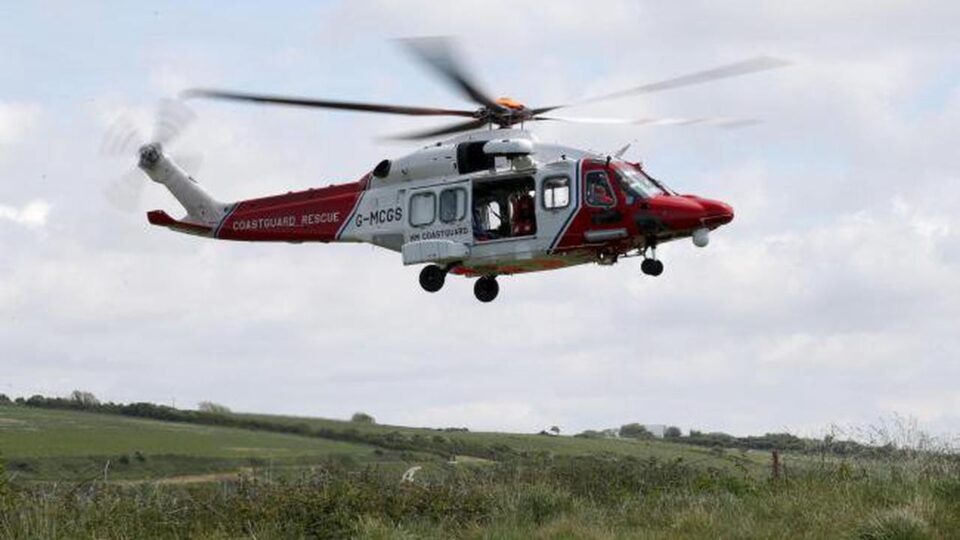 Two men are presumed to have died after they failed to return to the surface while exploring a wreck off the Cornwall coast.

The pair were diving around the HMS Scylla which was sunk in 2004 to create an offshore reef.

A major search operation off Whitsand Bay continued into the early hours of Saturday morning.

James Instance from Falmouth Coastguard said the pair were suspected to have died, but that had not been confirmed.

HM Coastguard said it received a call at about 19:45 BST on Friday after two divers were reported trapped on a diving wreck at Whitsand Bay.

Mr Instance said: “Three people had been undertaking a dive yesterday afternoon into the early hours of yesterday evening.

“There had been an issue below surface while they were exploring the wreck.”

One of the three divers was able to return to the surface and raise the alarm, HM Coastguard said.

They are currently being treated for decompression at DDRC Healthcare in Plymouth.

Devon and Cornwall Police said: “Two male divers were part of a planned dive at HMS Scylla site and failed to return to the surface.

“Police are currently assessing the situation and next of kin have been informed.”

HM Coastguard said its helicopter from Newquay was joined in the search by RNLI Lifeboats from Plymouth and Looe, as well as the police.

“We were unable to locate or find anybody,” Mr Instance said.

“Our thoughts are with the people who were in the dive party who are dealing with what is a very traumatic experience.”

He said leisure divers were being asked to stay away from the wreck while a recovery effort was under way.

Two divers from Gloucestershire died while exploring the Scylla wreck in 2007.

In 2014 divers were warned not to enter the wreck due to hazardous conditions identified by the National Marine Aquarium.

It is not clear if the two divers who went missing on Friday went inside the Scylla. 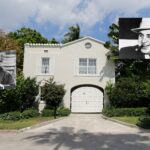 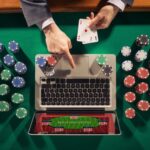