Two Migrants Dead: The bodies of two migrants have been recovered off the coast of Italy’s Sardinia, with eight others reportedly missing, emergency services said on Saturday.

A wooden boat with 13 Algerians on board lost power on Thursday. The migrants called for assistance, but before help came, 10 of them decided to try to swim to land, Italian media reported.

The Italian coastguard found three people aboard the drifting boat near the island of Toro, and later recovered two bodies.

They are still searching for the other eight migrants.

Italian government figures say that 1,167 Algerian migrants have arrived in Italy so far this year. 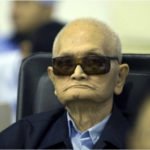 Cambodia genocide verdict a signal to other perpetrators: US 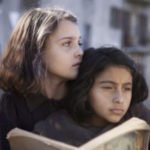 HBO goes the foreign language route with ‘My Brilliant Friend’