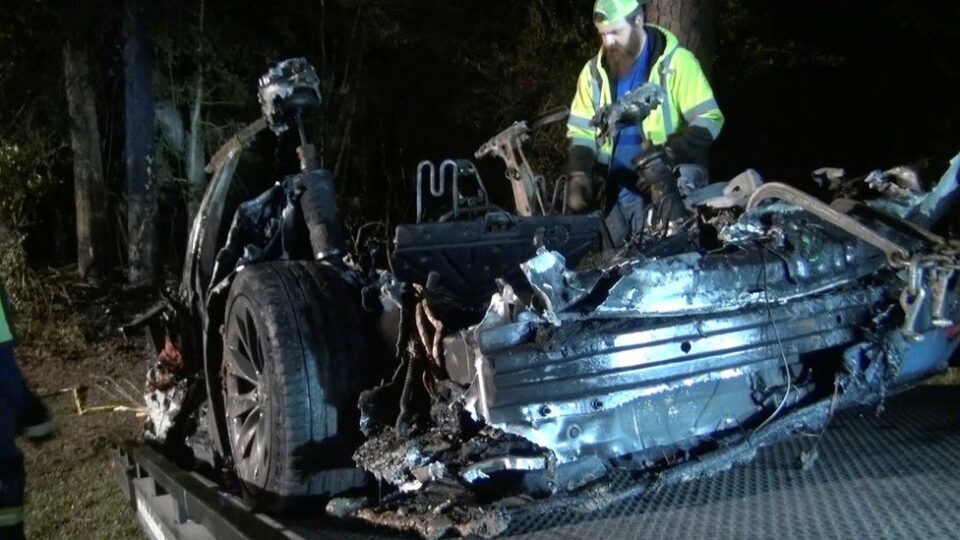 Two men were killed after a Tesla car crashed into a tree and caught fire in Texas, and police believe there was nobody present in the driver’s seat at the time of the accident.

The 2019 Tesla Model S was travelling at a high speed when it failed to negotiate a curve on a winding road.

The victims, both in their 50s, were found in the front passenger seat and in the back of the vehicle.

Tesla did not respond immediately to the BBC’s request for comment.

Evidence suggests that “no-one was driving the vehicle at the time of impact,” said Mark Herman, Harris County Precinct 4 constable, adding the case was still under investigation.

It is unclear whether Tesla’s Autopilot feature was in use.

What Tesla calls Autopilot is in fact a semi-autonomous driving system that can guide a car under limited circumstances. A more sophisticated version, called “full self-driving” is due to be released later this year.

But in fact, neither of these systems offers full self-driving as you or I might understand it.

Tesla itself states that the human driver is meant to be fully alert and in control at all times – and has included systems in its cars which are supposed to ensure they keep their hands on the wheel.

Yet look on social media, and it isn’t hard to find videos of Tesla drivers asleep at the wheel, or even climbing into the back seat. Abuse of the system has been linked with a handful of fatalities.

Critics – including the UK car safety research group Thatcham – say the terms Tesla uses to describe what remains a driving assistance system are misleading and encourage this sort of dangerous behaviour.

In Germany, the company has already been banned from using the terms “autopilot inclusive” and “full potential for autonomous driving” in its advertising materials.

Elon Musk, Tesla’s chief executive, has previously laid out his vision for “fully self-driving” cars to be made available this year.

In a related incident this Monday, a Tesla owner climbed on top of a car at the Shanghai Auto Show to protest that the “brake lost control”

A series of fires have also taken place involving the Model S.

In 2018, a Tesla car driven by British TV director Michael Morris burst into flames, following another such incident involving a Model S model in France in 2016. 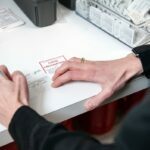 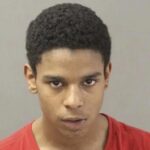