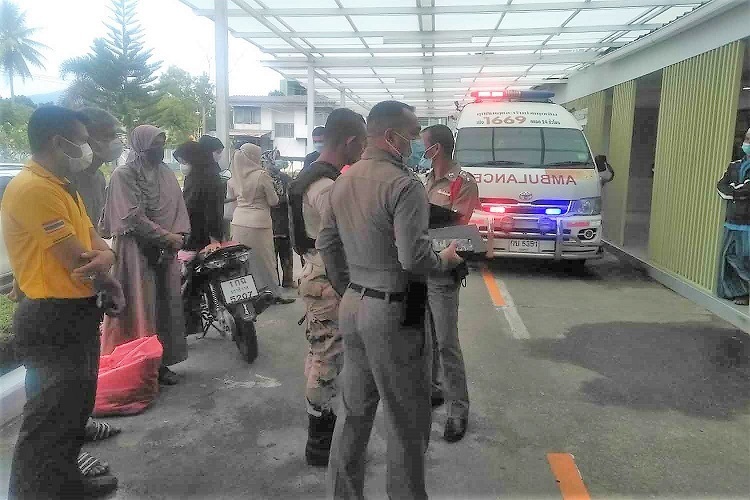 Two defence volunteers were injured by the explosion of an improvised bomb while they were providing security for teachers in Mai Kaen district on Tuesday morning, police said.

Villagers gather in front of Mai Kaen Hospital in Pattani where two tambon security volunteers injured by a bomb explosion were admitted for treatment on Tuesday morning. (Photo: Abdullah Benjakat) 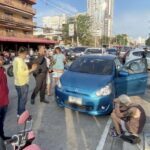 Swiss man dies in his car 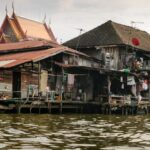