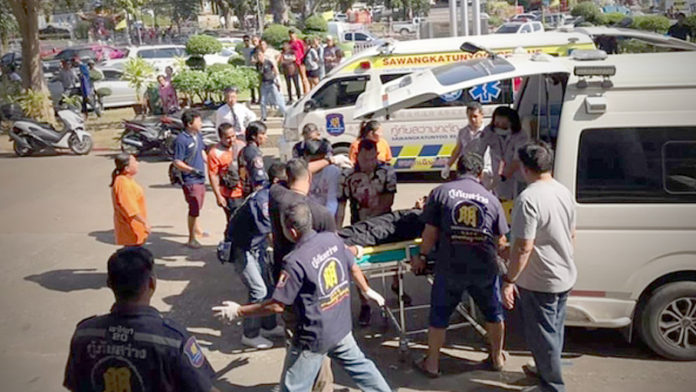 Police in Chantaburi, Thailand rushed to the courts of justice at 9.05 am on Tuesday (November 12) after reports of a shooting during a hearing.

There they discovered five injured, four men and one woman, including the shooter.

They were all rushed Prapokklao Chanthaburi Hospital where two of the male victims later died.

Deputy police spokesman, Kritsana Pattanacharoen said the shooter had fired at another party during the announcement of the verdict on the inheriting of a family estate.

Kritsana said that the police had arrested the suspect and will investigate how he managed to smuggle the gun into the courtroom. 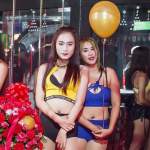 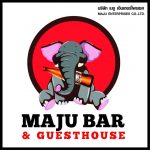