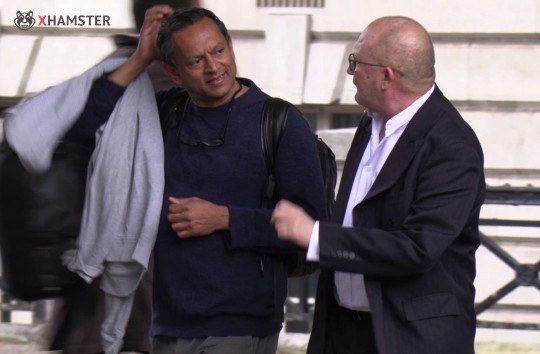 He was caught out using funds belonging to his employer, Ventureland, to watch live sex shows after being brought in to assist the production which had run ‘millions of pounds over budget’.

Prosecutor Peter Lancaster told Inner London Crown Court suspicions were first raised when an accountant spotted one of the websites on a list of transactions.

Insanally tried to throw them off the scent by claiming colleagues in the US were sourcing archive footage from the site.

But when similar payments were discovered shortly afterwards, he confessed to having an addiction to online pornography.

A victim impact statement from Ventureland read out in court said the incident had a ‘grave financial impact on the company and damage to the reputation of the company’.

Mitigating, defence lawyer Kieran Galvin said Insanally has medical conditions such as diabetes and hypertension and lives with and cares for his sister, who is housebound due to a heart condition.

He said his sister moved in with him after the death of his nephew, which had a ‘huge impact’ on the family.

In a statement read out to the court by Mr Galvin on behalf of Insanally, he said: ‘I am deeply remorseful to those who put their trust in me and I am embarrassed, ashamed and humiliated that I allowed my abhorrent behaviour to spiral out of control.’

Holby City actor Jeremy Sheffield, who previously worked with him, also gave a character reference statement which was read out to the court by Mr Galvin.

It said: ‘I cannot speak more highly than anyone of Johann. I would trust him with my life, he is a precious friend, generous spirit and a gentle soul.’

Insanally pleaded guilty to a charge fraud between October 2019 and November 2020.

He was given a 12-month prison sentence suspended for two years and 15 days of rehabilitation activities. 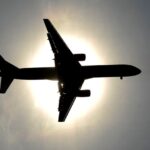