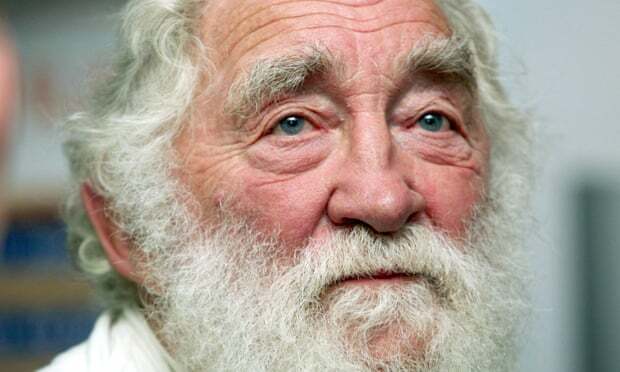 Naturalist and broadcaster David Bellamy has died aged 86, the Conservation Foundation has said.

Bellamy died on Wednesday, according to the foundation, of which he was president and co-founder.

In a statement, David Shreeve, its director, said: “Sadly, I have to report that David Bellamy died this morning. David and I worked together on a variety of projects in a various places since launching the Conservation Foundation in 1982.

“He was a larger-than-life character who became a very special friend and teacher. He inspired a whole generation with his wide range of interests and enthusiasm which knew no bounds.

“The Conservation Foundation was very special to him and so today is very sad for all of us.”

London-born Bellamy was a household name as TV personality, scientist and conservationist.

The botanist was the subject of affectionate impersonation by Lenny Henry and inspired his “grapple me grapenuts” catchphrase. 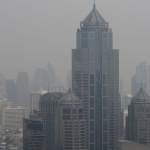 Air Quality in Bangkok worsens according to Pollution Control Department 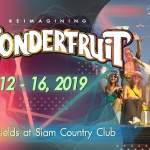