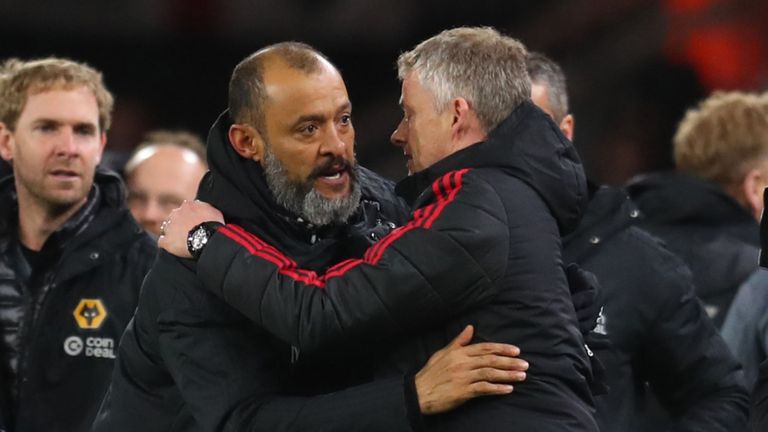 Watford were unlucky to come away from Old Trafford with nothing on Saturday and should be too strong for Fulham especially if Aleksandar Mitrovic fails his late fitness test.

Andre Gray could be the game changer.

Man Utd. will be on a double mission tonight. One to gain revenge for their FA Cup Quarter-Final defeat and two to climb into 3rd place in the Premier League.

Wolves have no injuries or suspensions.

United seem to be over their major injury problems and can take revenge for their recent FA Cup defeat.

Vietnam woman in Kim assassination to walk free next month 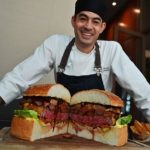