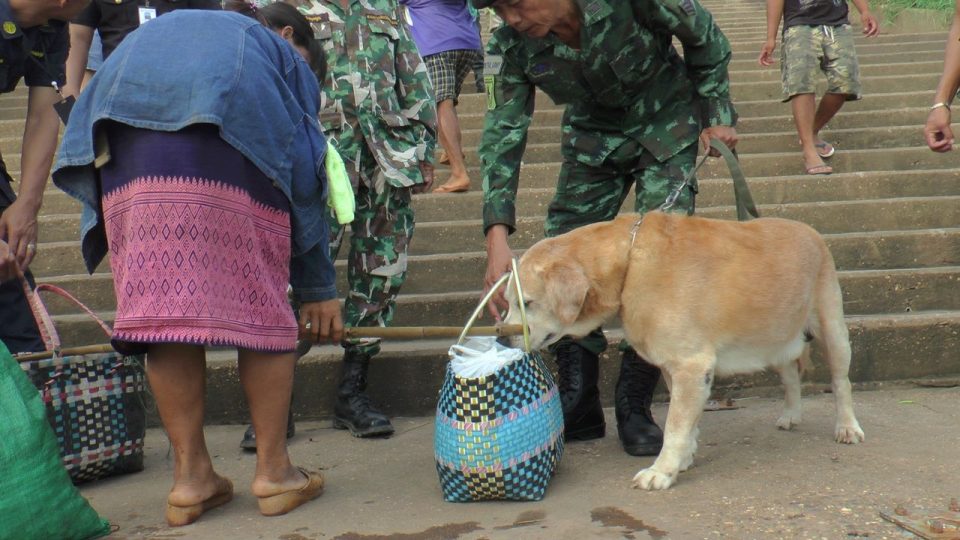 Officials at the Thai-Lao Friendship Bridge border checkpoint have stepped up spraying a disinfectant on trucks in an attempt to prevent African swine fever from coming into Thailand from neighbouring countries.

They are targeting the trucks as they return from delivering live and slaughtered pigs to those nations.

Following the reports, the Livestock Development Department had totally banned imports of pigs and pork from Laos.

Jongcharoen said no pigs are normally imported at the Thai-Lao Friendship Bridge border checkpoint, but live and slaughtered pigs are exported through the spot.

He said authorities require that trucks returning from delivering the pigs be sprayed at a cleaning facility at the border checkpoint. 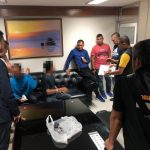 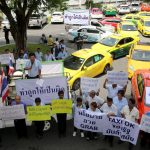