A fire at a well-known hotel in Pattaya’s Jomtien Beach caused panic in the early hours of Wednesday as guests were plunged into darkness and corridors began filling with smoke. 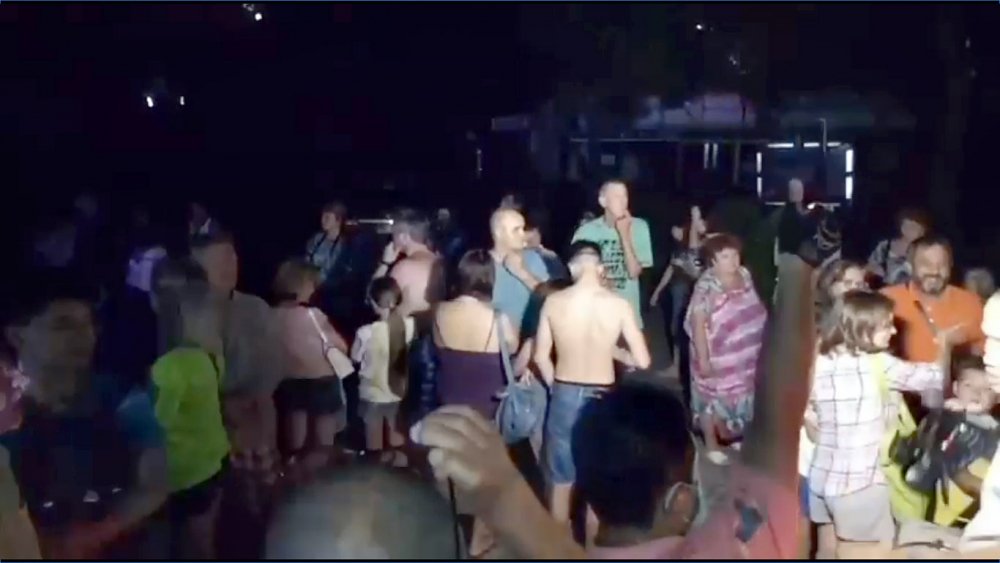 The Pattaya police station was alerted that a blaze had broken out at 1.30am at the Grand Jomtien Palace Hotel in Tambon Nong Plue of Chon Buri’s Bang Lamung district. 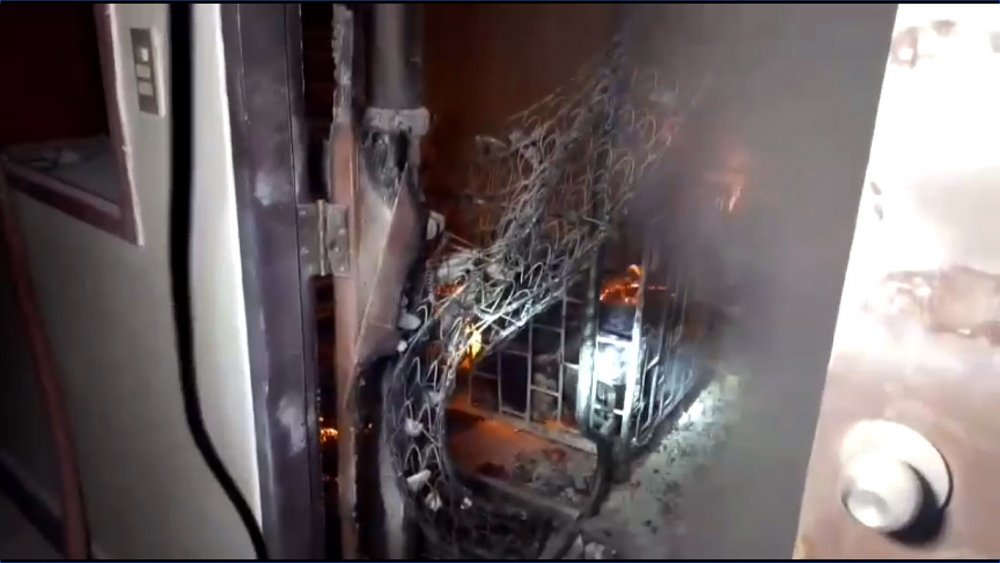 The fire caused a blackout inside the hotel, which began filling with smoke, panicking hotel guests and prompting many to flee outside on their own. 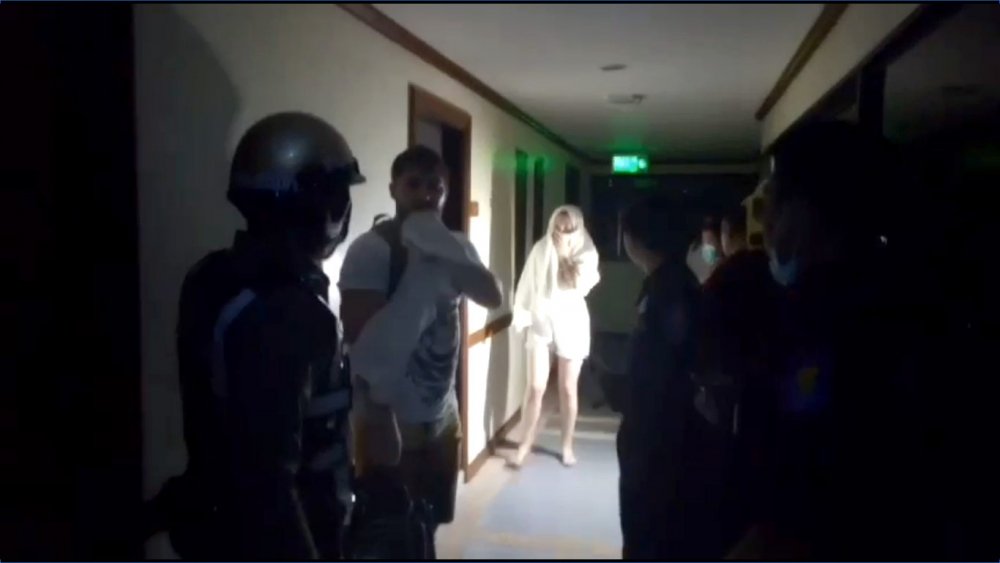 Fire-fighters evacuated the remaining guests and then took about an hour to put out the blaze inside the power control room on the 12th floor.

No injuries were reported.

Police suspect the fire was caused by a short circuit. 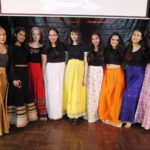