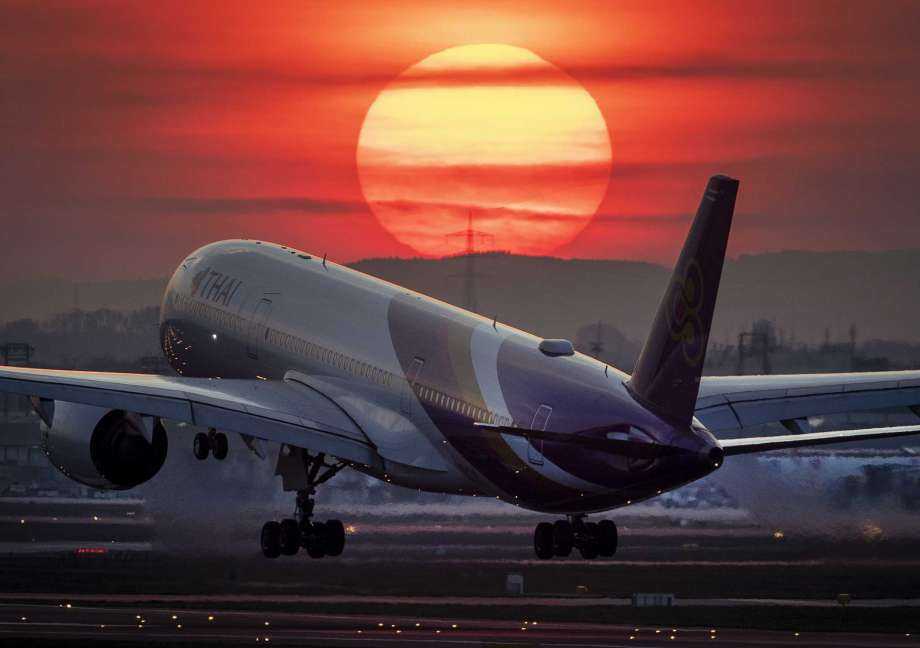 Travel insurance can be a good investment if you have medical issues or you’re traveling to a volatile region, experts say. But it has its limits, as many travelers whose plans are affected by coronavirus have found out.

Travel insurance is designed to cover financial losses if you have to cancel or interrupt a trip. Some policies cover the loss or delay of baggage. They also may cover any emergency medical or dental care you need while you’re traveling.

But basic policies generally don’t cover pandemics such as the coronavirus. Policies that do — called “cancel for any reason” — cost significantly more and may only cover 50-70 percent of a traveler’s losses.

“Unfortunately, what consumers end up getting often is less than they expect,” said Octavio Blanco, who has researched travel insurance for Consumer Reports magazine.

Blanco said travel insurance is a good idea if you’re traveling to a place where you feel more at risk of getting sick or if you have a medical condition that could force you to cancel your trip.

But he doesn’t recommend buying it simply because you think you might want to call the trip off. Policies generally have a very specific list of covered reasons for cancellation — losing a job or a terrorist incident within 30 days of the date of travel, for example — but general concern about traveling isn’t one of them.

Travelers should expect a travel insurance policy to cost between 4 percent and 10 percent of the total cost of their trip. But plans vary widely. Berkshire Hathaway Travel Protection offers a policy starting at $26 that covers lost luggage and flight delays. A pricier plan for adventurous travels will pay up to $750,000 for a medical evacuation.

A plan that lets you cancel for any reason costs 40-60 percent more than a standard plan, said Meghan Walch, product manager for InsureMyTrip.com, a website that lets shoppers compare travel insurance. Consumers have to decide if they want to pay $700 or so for “cancel for any reason” insurance on a $1,000 flight or just eat the cost of the flight if they decide to cancel the trip.

Walch said the industry has seen a spike in sales of “cancel for any reason” policies since the new coronavirus hit. Travel insurance sales generally have tripled since January, she said.

Last May, when American Airlines had a fare sale, Chandler O’Brien bought a round-trip ticket to Tokyo for $650. Her 10-day trip to Japan is scheduled to begin April 1. O’Brien, who does sales and design for an event rental company in Austin, Texas, said she doesn’t usually buy travel insurance. But since the ticket was purchased so far ahead of her travel, she added $60 for travel insurance through Allianz Global Assistance, which American offered on its website.

O’Brien recently decided to cancel the trip because of concerns about the outbreak. American Airlines waived its $250 cancellation fee and offered her a credit on future travel. The catch? Her future travel must be completed by May since that will mark a year since she bought the ticket.

O’Brien thinks it will still be too soon to travel to Japan, and she’s frustrated that American won’t refund her money.

“‘All of the Japanese hotels and restaurants I had booked very nicely canceled and gave me a full refund with no hesitation,” she said.

O’Brien plans to file a claim with Allianz, but isn’t sure how much the policy will cover.

Here are some recommendations if you’re considering travel insurance:

Shop around: Resist the temptation to add on the insurance offered when you’re booking a flight or a cruise. Instead, shop around for the best deal and the coverage you need on sites like InsureMyTrip.com and Squaremouth.com. Walch says you should typically buy travel insurance 10 to 21 days after you buy tickets for your trip.

Check your wallet: Some credit cards or health insurance plans may already cover you while you’re traveling. Certain American Express cards come with automatic basic travel insurance, for example, which may cover flight cancellations, rental car damage, lost baggage or flight delays. Some health plans will cover international care at an out-of-network rate, but if you have a pre-existing condition, you may have to purchase a waiver to make sure you are covered overseas, Consumer Reports says.

Read the fine print: Before you buy, make sure the travel insurance you’re considering covers everything you think it should. 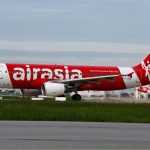 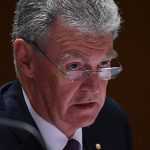