Jazell Barbie Royale said she has found Thailand more open to transgender people than the United States days after being crowned here in an international beauty pageant.

Royale, who won the Miss International Queen transgender pageant in Pattaya, said she was struck by how normalized gender diversity is in the kingdom. 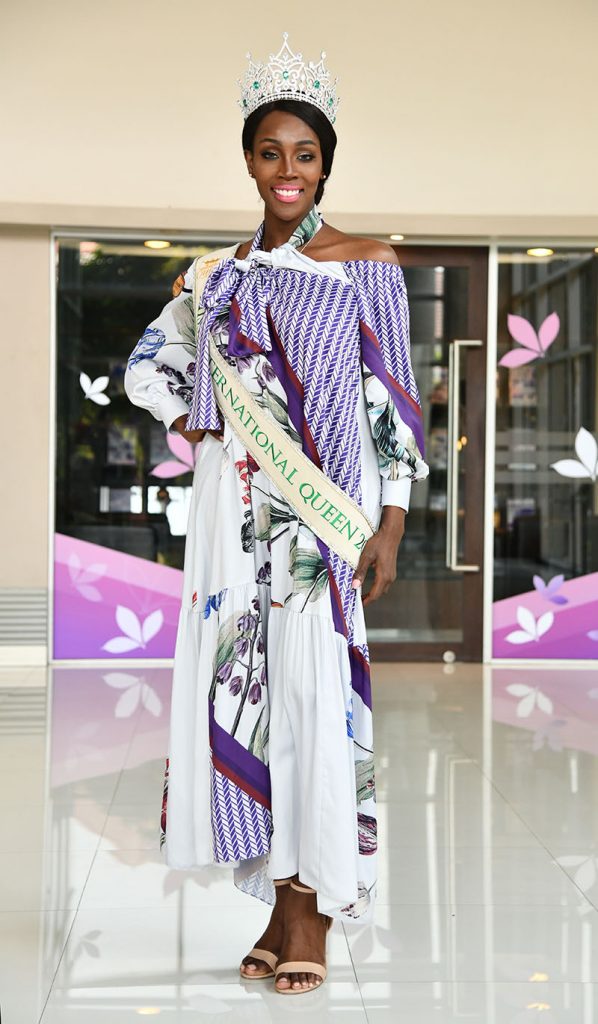 “As far as advancement, Thailand has really impressed me. I’ve never been somewhere where I’ve seen so many transgender women everywhere you turn, everywhere you look you see someone of trans experience,” Royale said.

She said she was also impressed by Thai people “very accustomed to being around trans women.” She cited the fact that Miss Tiffany’s, a long-running transgender pageant, is an attraction for the general public, not just the LGBT community.

“These women are able to maneuver through the city with no problems. … It’s not like, ‘Oh my God,’ where in some parts of the world we’re frowned upon and we’re bashed, and some places, we’re killed,” she said. “We’re very progressive in the United States, but we’re not as open-minded as I’ve seen here.”

Royale, who describes herself as the first person of African descent to win the world’s top gender pageant, said she hopes to inspire others like her to vie for the crown. 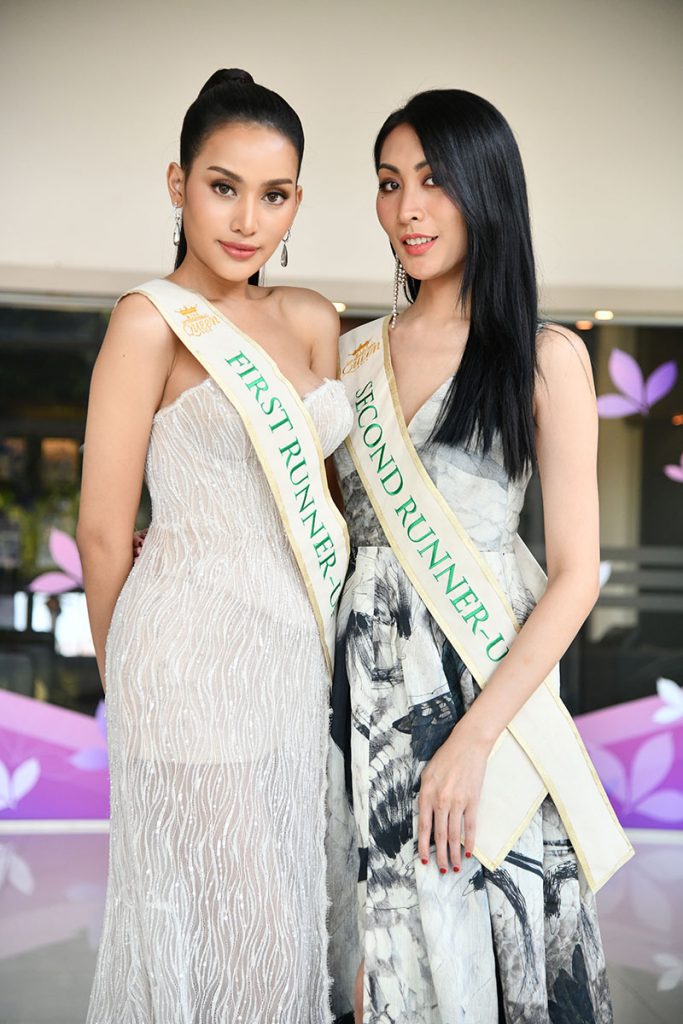 “It’s groundbreaking. … I did have my doubts because I never saw someone that looked like myself actually be the winner,” she said. “I kept the faith, and I practiced and studied, and I came out victorious.”

Asked whether the inclusion of a transgender contestant in December’s Miss Universe means the days of transgender-only pageants are numbered, Royale said there will always be a need for them because trans women “do things a bit different, as trans entertainers.”

“If we didn’t have pageants like this, what if they didn’t allow us to compete for Miss Universe, then what would we do?” she said.

During her reign as Miss International Queen, Royale, 31, plans to campaign for AIDS and preventative care of sexually transmitted diseases.

“It’s not just a transgender thing, it’s the LGBTQ+ community that needs to be aware and be educated on HIV/AIDS and STDs,” she said.

Held for 14 years in Pattaya City, Miss International Queen is the world’s most prestigious transgender pageant. The longer-running Miss Tiffany’s Universe, also held in Pattaya, is only for Thai contestants.

In second place was Kanwara “Esmon” Kaewjeen of Thailand followed in third place by Yaya Shi of China.

Shi, 29, is a frequent traveler to Thailand and had her reassignment surgery in the kingdom.

Shi plans to work in Thailand and help other transgender Chinese get surgery in Thailand.

Hear Royale, who won Best Talent at the Friday pageant for her singing chops, sing gospel classic “Somebody Bigger than You and I” in our live interview. 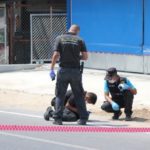