A scientific site on Facebook has warned the public after a pharmacist posted about the actions of a disreputable trader.

The man was selling squid but to make them appear fresher and more palatable he was using a solution made up of aspirin to spray them.

Sanook reported that the practice of salting limp squid to induce osmosis was common.

But using aspirin could be deadly.

People with an allergy to Non-steroidal Anti-inflammatory Drugs (NSAIDs) could be in trouble when consuming the squid.

Aspirin is an over the counter NSAID and people with allergic reactions to it can die. 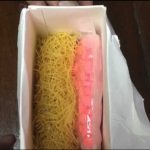 Italian arrested after ecstasy found in noodles mailed from Europe 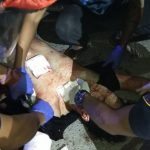