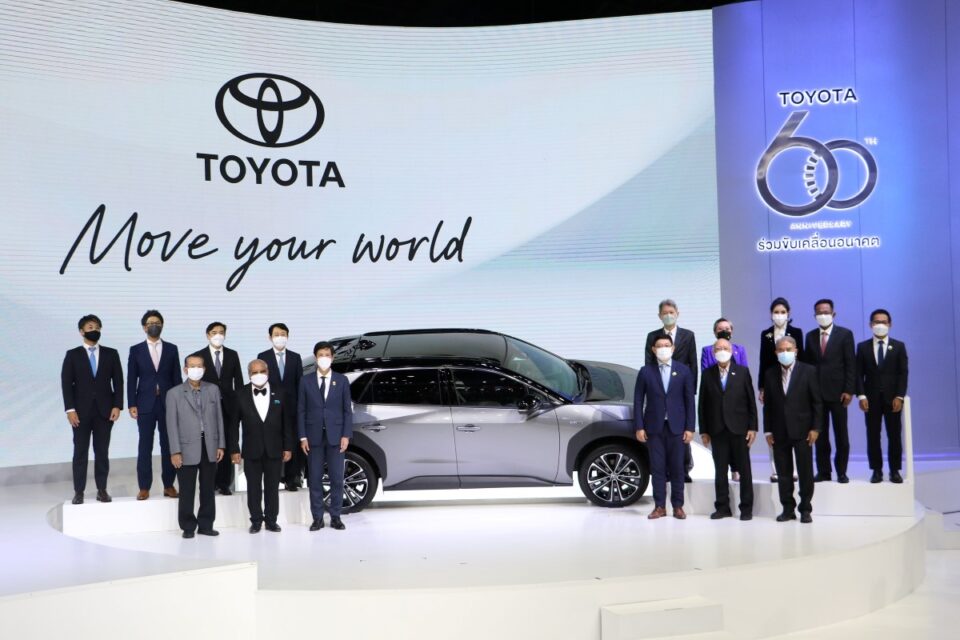 The Thai Supreme Court Division for Tax Cases has upheld the Appeals Court order for Toyota Motors (Thailand) to pay about 10 billion baht in customs duties and fees for the import of parts for the assembly of Toyota Prius hybrid cars in Thailand between 2010 and 2012.

The court ruled that the parts, which were imported by Toyota Motors (Thailand) from Japan, were in a complete form which could be assembled into a car immediately and, therefore, were not eligible for 80% import duty and fee reductions.

JTEPA is a free-trade agreement which the two countries signed in April 2007. One of its intended benefits was eventually to eliminate the tariffs on over 90% of their bilateral trade.

The Thai Customs and Revenue departments jointly filed a lawsuit with the Central Tax Court, challenging Toyota Motors (Thailand)’s claim of eligibility to 80% import dutiesand fee cuts for the import of automobile parts. They also ordered the company to pay 10 billion baht in import dutiesand fees.

Toyota Motors (Thailand) said in a statement that the company would take some time to study the full details of the Supreme Court’s verdict and is ready to comply with the court’s decision. It also said that it will continue to do business in Thailand and will comply with Thai laws. 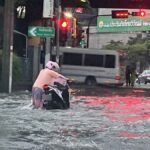 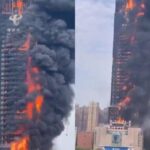