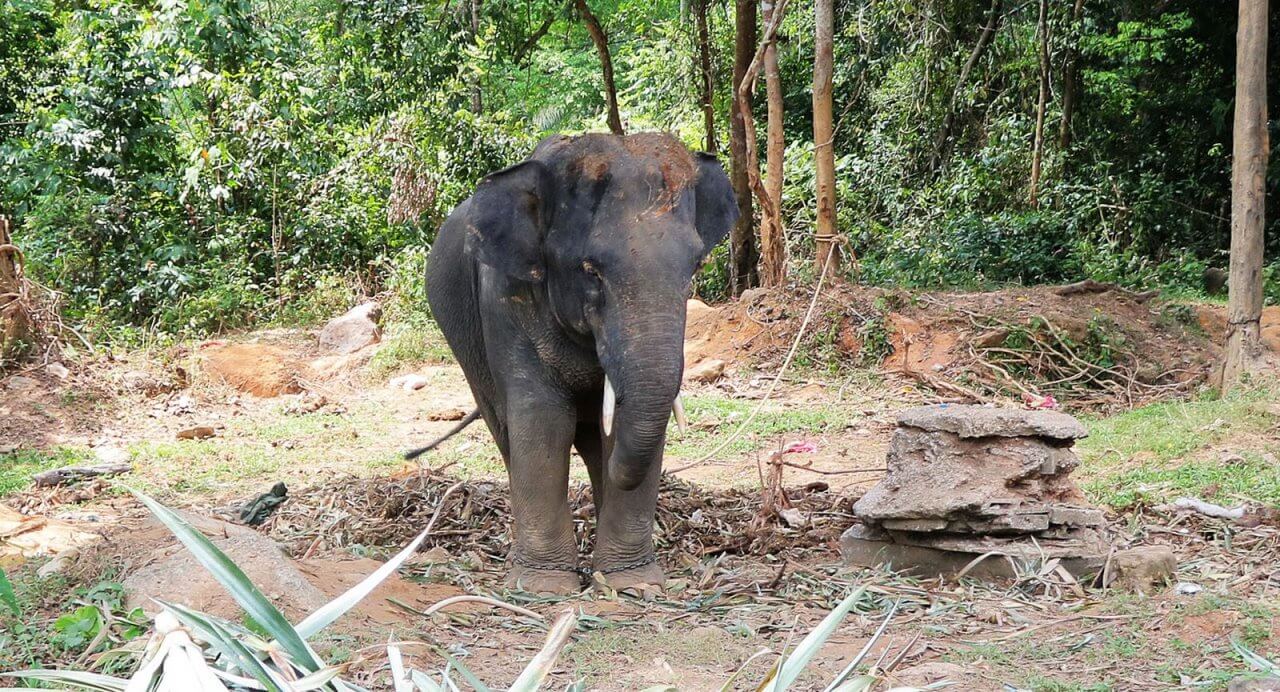 A 29-year-old Italian tourist was seriously injured on Tuesday when the 12-year-old male elephant he and a friend were riding as part of a tourist activity in Phang-Nga’s Mueang district suddenly shook them to the ground and gored him in the stomach.

The incident took place at 10.30am at an old oil-palm plantation in Tambon Song Praek that had been turned into a private park for elephant riding, said Song Praek kamnan Boonrong Jaroonsawatchai.

Trofa Manuel sustained a serious injury in the incident, while his compatriot Francesco Di Megli, 31, was slightly injured. 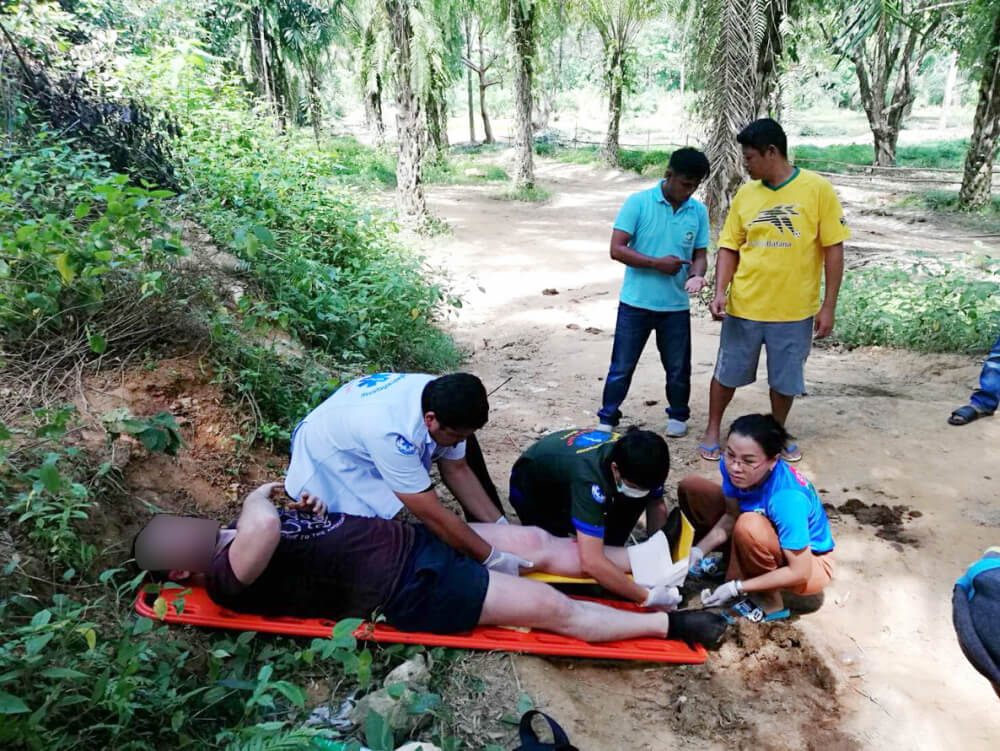 Both were rushed to Phang-Nga Hospital, where they were recovering from their injuries as of press time.

Mahout Kanchanapong Kanwichit, 26, who sustained some bruising after falling from the elephant but sought no treatment, told police that his bull elephant, named Plai Thanwa, had attacked the tourists towards the end of a 30-minute ride in an assault that that had been totally unprovoked. 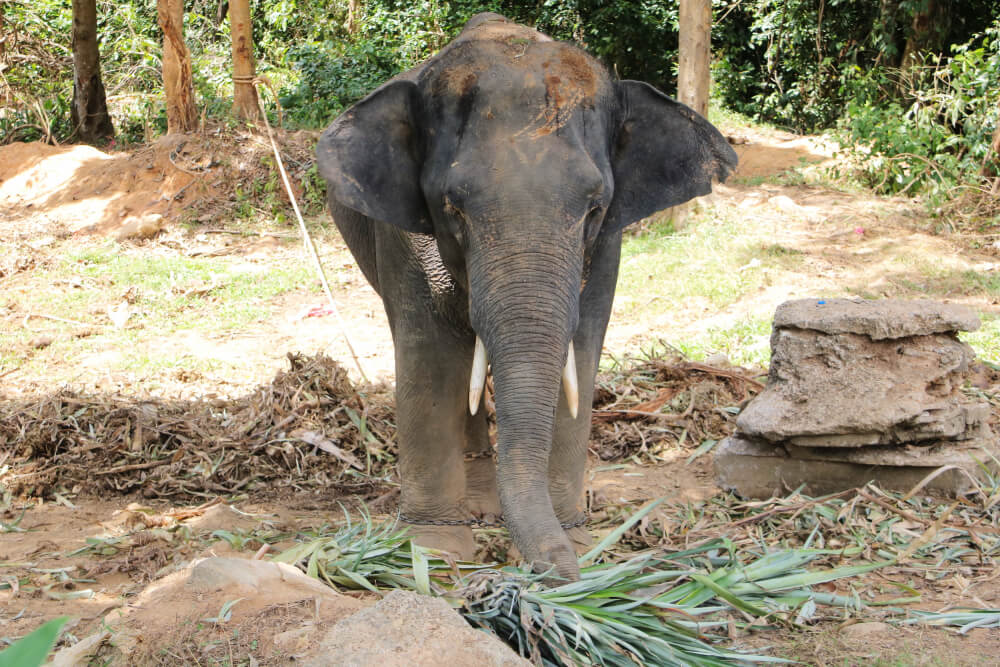 He said the elephant had suddenly and violently shaken off the riders, before stabbing a tusk into one of the tourists.

It was unusual and out-of-character behaviour, as Plai Thanwa – now chained in a safe, secluded spot at the park – was normally good-natured and had never attack anyone before, and was not currently in rut, Kanchanapong added. 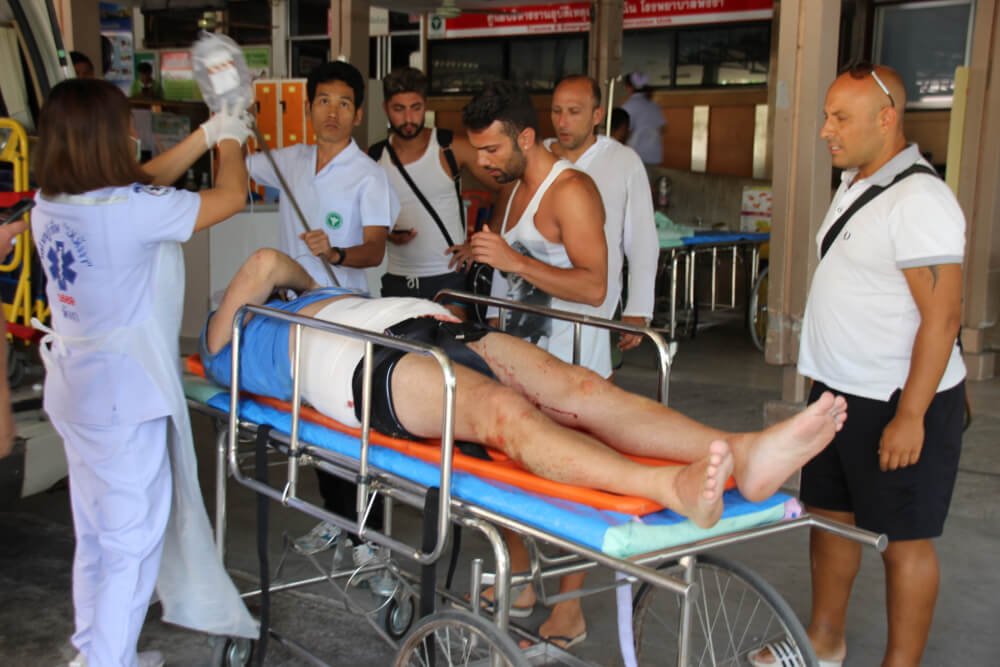