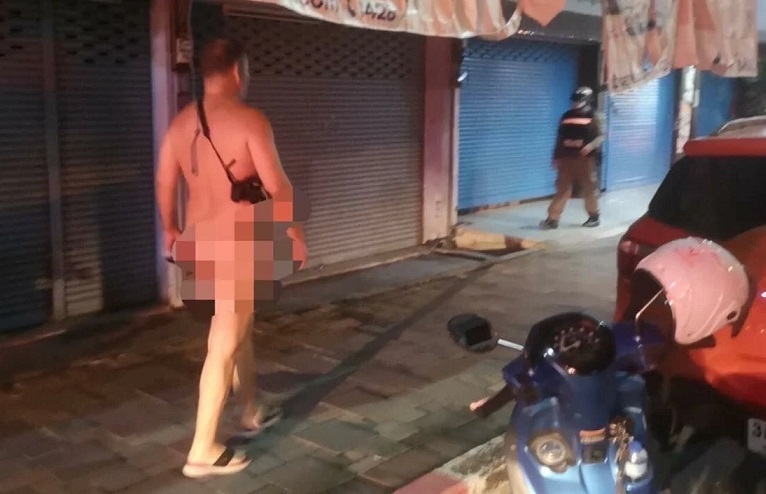 At around midnight last night, a European man in Pattaya’s Bang Lamung district casually strolled along a busy street while wearing nothing but a bum bag.

The only things on the naked traveler were a fanny pack on his hip and a camera hanging over his shoulder.

The naked man allegedly spat on South Pattaya police each time they approached him, prompting the need for backup in order to maintain order.

Police claimed the individual was making up his words. Police are unsure of his name or nationality because he was lacking any form of identification.

They said that he is from Europe.

To calm him down and cover him up, police threw the nude man in the back of a pickup truck and drove him to Pattaya City Police Station.

He was ranting nonstop inside the police station, though, according to the cops. He remains in police custody at this time.

He is an unknown to the police. Police have asked anyone who knows him to attend to the Pattaya City Police Station and provide any information they may have.

Police are concerned that he may require treatment for a mental disorder, but it would be much easier if they knew more about him. 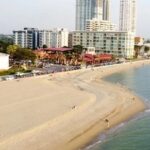 Jomtien Beach to fully reopen in 2025 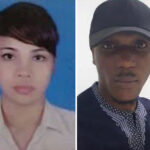