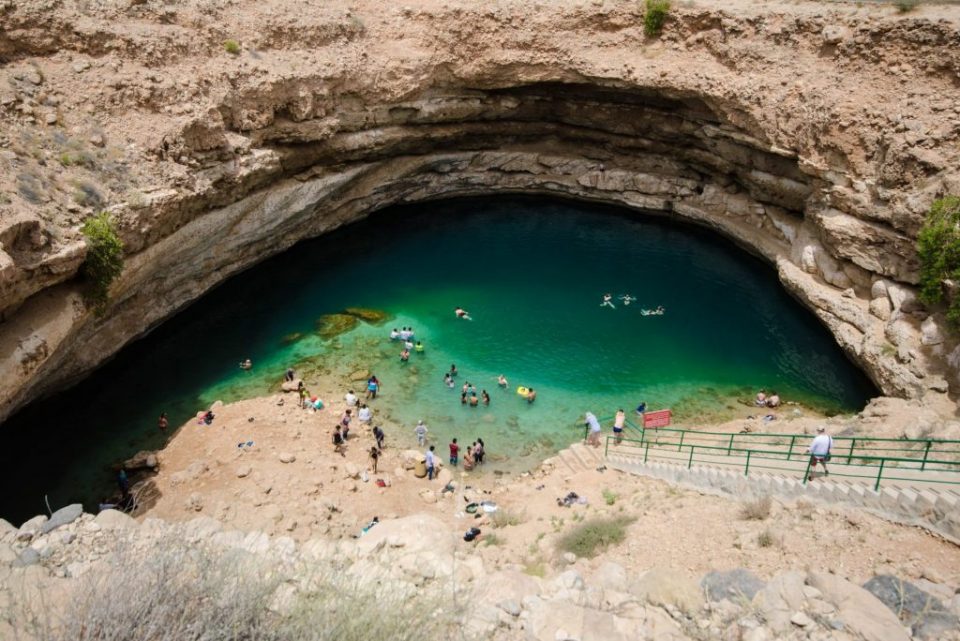 The number of foreign tourists in the second half of this year will increase only 1.6 percent or by 20.1 million when compared to the first half of this year, which saw a total 19.7 million of foreign visitor arrivals, according to research released by Kasikorn Research Centre on Friday.

The research estimates the number of foreign tourists between 39 million and 39.8 million at the end of this year, a rise of between two percent and four percent over 2018.

“Based on income in 2018, we estimate foreign tourists will spend up to Bt1.97 trillion this year, the research said. 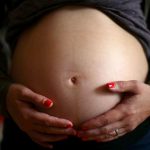 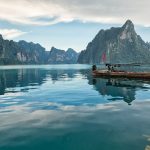