Home » Tourist found on Phuket a week after going missing 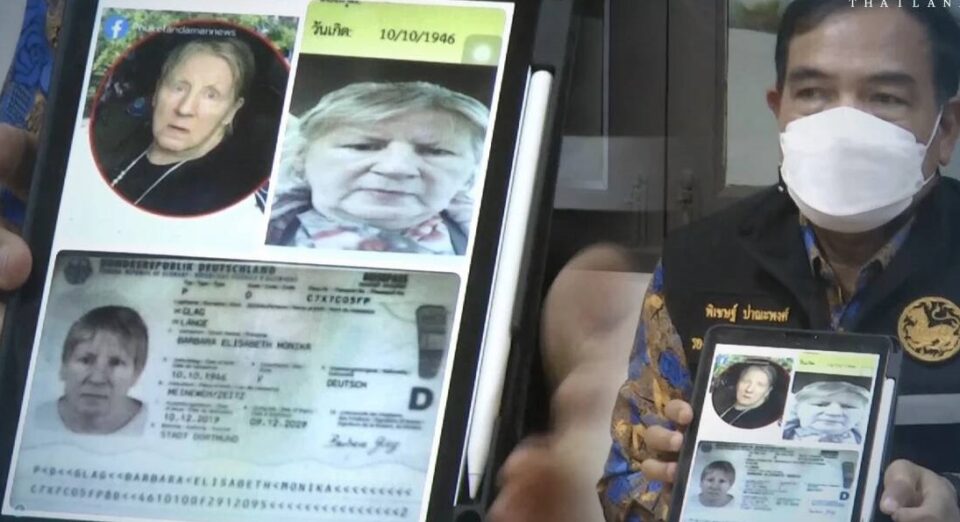 An elderly German tourist who went missing on Phuket a week ago has been found safe, according to local reports.

Barbara Lange, 75, was found in Sirinat National Park by a search team on Monday, according to tourist police quoted by Phuket News.

Lange had last been seen seven days ago, caught on security camera as she left her hotel in Mai Khao at 11.25am. The security guard on duty at the time said he tried to talk with her but she did not respond.

Her family informed authorities that she suffers from Alzheimer’s and had wandered out of the hotel once before but was spotted and brought back.

Tourist police and park officials launched a full-scale search on Wednesday after Lange was reported missing. 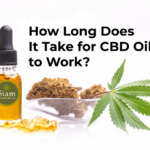 CBD products are everywhere, but do they work ? 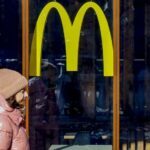 McDonald’s to leave Russia for good after 30 years