Paramedics arrived and loaded him into an ambulance but he was pronounced dead on on the way to Pattaya Memorial Hospital .

Massage shop owner Kinpana Polngamdee, 47, said that Vicente was well recognised by staff as he had been for four or five times before.

She said: “The man came to my shop in the evening.

“My staff led him up to the second floor where he gave her his personal massage oil and then she started massaging.”

Kinpana said that Vicente had asked for the girl to softly massage his stomach.

The masseuse had been 15 minutes into the massage and was rubbing his belly when he suddenly had a seizure and passed out.

The girl ran down to tell the owner who called an ambulance.

Kinpana told Pattaya Police that she and her workers had no idea why the Spaniard had died.

She was confident that her staff had done nothing unusual to the customer.

She said: “I remember they went upstairs and the girl had just started massaging him for only 15 minutes before she was shocked by his sudden seizure.

“I am sure the masseur did the massage just the way he liked with his stomach being rubbed as always, but this time we really didn’t know what was wrong with him.”

Police Lieutenant Colonel Tatchasak Chithathikulchai said that the dead body was sent to the Police General Hospital in Bangkok for the autopsy. 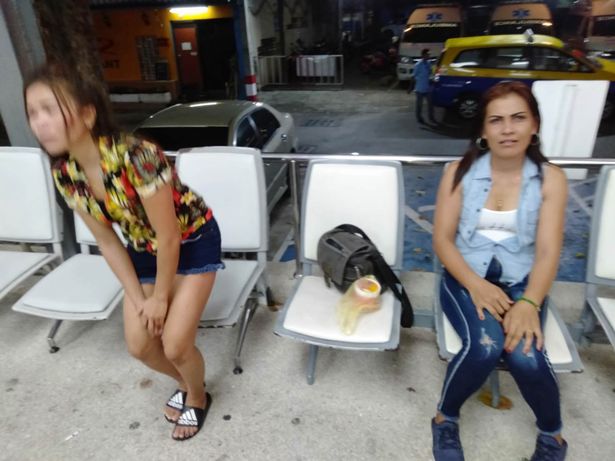 The policeman said: “We have to wait for the examination result for the actual cause of death.

“But presumably, it was possible that Mr Fernandez died due to his health condition.” 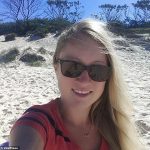