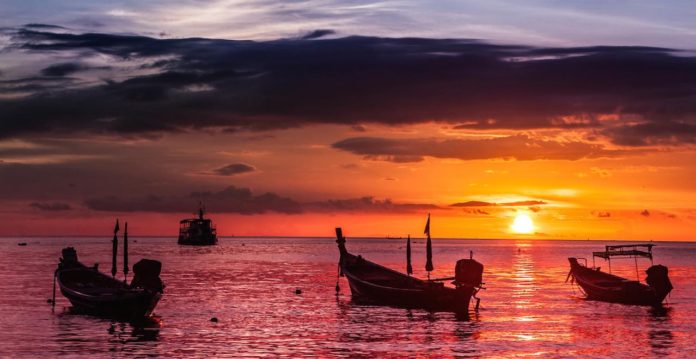 A South Korean tourist and a Thai diving instructor who came to his rescue drowned while diving off Koh Racha Yai in Phuket on Saturday.

Police found no traces of a struggle on the bodies of the two men.

According to a police investigation, Sunghyun Cho, 37, and 39 others boarded the dive boat Chok Somboon to view coral reefs off Koh Racha Yai on Saturday morning.

The tourist was scuba diving with Pongsathorn Madnui, 34, an instructor with Island Tour Wander Co, who was diving along his side at the time.

While diving, the South Korean man experienced a shock and part of his compressed-air tank came loose.

Mr Pongsathon rushed to help him, but both men collapsed while emerging to the surface.

They were pulled onto the boat, which took them to shore at Chalong pier before they were sent to Chalong Hospital. Doctors tried unsuccessfully to save their lives.

Police plan to investigate further and coordinate with the South Korean embassy to inform relatives about the death of the visitor. 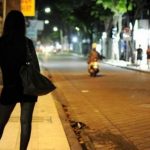 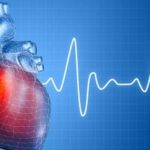 Should you book a heart scan?