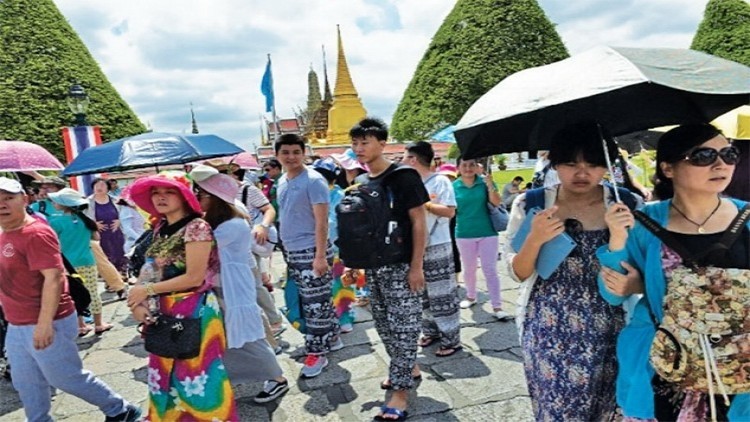 The Association of Thai Travel Agents expects air pollution and the strong baht to decrease the number of foreign tourists this year.

But its president, Vichit Prakobgosol, is confident that the same problems recurring at the beginning of each year can be resolved.

“The main negative factor is the baht’s appreciation, which might decrease the number of tourists this year to below the targeted 41 million-42 million,” he said. “We’re expecting Bt29 per US dollar, down from the current Bt30.

“The PM2.5 dust in the air is another concern for many tourists. They’re not going to feel safe if the locals are wearing facemasks.”

Vichit would like to see the government give stronger support to the Tourism Authority of Thailand on marketing and entrepreneurs develop new goods and services that are reasonably priced.

“If the government and private sector don’t work together, they’ll lose out to competitors such as Malaysia and Vietnam, where the currency isn’t an issue.

“It’s been report that the Malaysian government has already waived visas for Chinese and Indian tourists. If that’s true, Thailand will lose an enormous amount of income because the Chinese are our main customers.”

Vichit doesn’t believe the coronavirus outbreak in Wuhan, China, will hamper Thai tourism during this weekend’s Lunar New Year festivities, but the situation in China will have to be closely monitored into February and March.

“Most of our tourists tend to be Chinese simply because China has such a large population. Our other main sources are India, Taiwan and the CLMV countries,” he said, referring to Cambodia, Laos, Myanmar and Vietnam.

Supawan Tanomkieatipume, president of the Thai Hotels Association, said average occupancy at hotels fell to 70-75 per cent last year, down from a long-time norm of 80 per cent.

As well as the baht’s appreciation, she blamed changes in tourist behaviour.

“Now there are a lot of people travelling on their own and even more people booking online because it’s more convenient and cheaper than booking through an agent,” she said. “So Thai hotel operators need to keep up with digital disruption affecting their customers’ behaviour.”

Supawan said hotels have to be more accepting of online bookings and perhaps even decline reservations made through agents.

“They may need to organise promotions or reduce room rates,” she added. 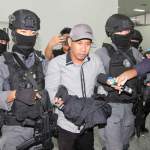