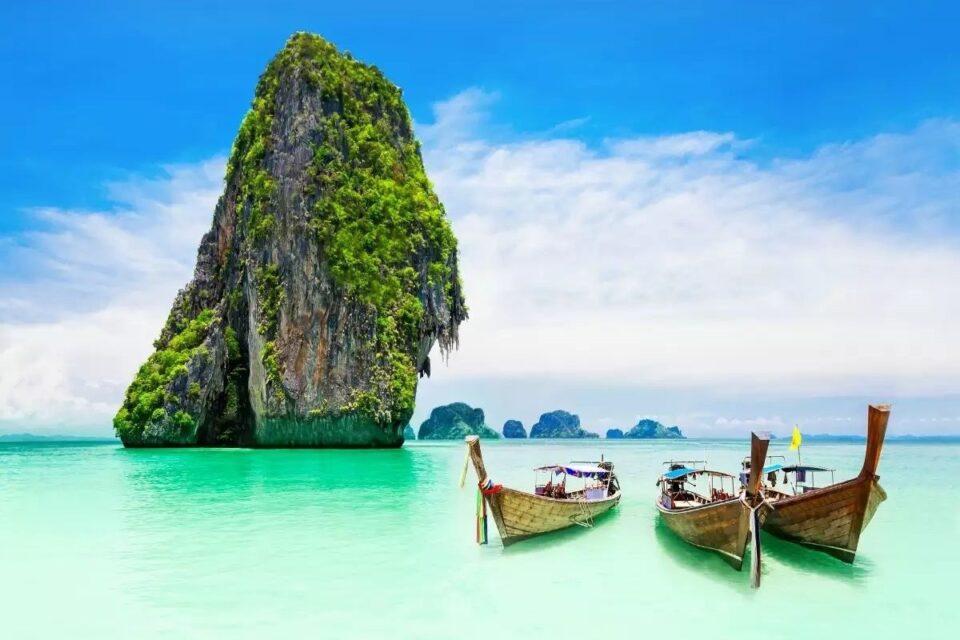 Tourism and hospitality businesses that proposed stimulus measures to Prime Minister Prayut Chan-o-cha remain sceptical that the suggestions will be put into practice, as related authorities may be reluctant to help.

The private sector, led by 12 associations, met with the prime minister on Monday at Government House to propose a tourism restoration and transformation plan to revive the industry amid a sluggish market.

Chaiyapruk Thongkam, president of the Association of Domestic Travel, said most of the proposals require approvals from other government agencies, such as visa fee exemptions and extensions of eligible stays for tourist visas and visas on arrival of up to 45 days.

He said these proposals appeared to be dead on arrival as the private sector was told that visa fees are the Foreign Ministry’s main source of income.

The government also could not predict whether tour agencies would offer discounts on packages if the visa fees were eliminated, meaning it was uncertain whether tourists would really benefit from this scheme, said Mr Chaiyapruk.

“We had around an 80% satisfaction level following the meeting, but we have to wait and see how those proposals are dealt with by related agencies,” he said.

“Each organisation may have its own excuses as to why it will not follow the prime minister’s instructions.”

Marisa Sukosol Nunbhakdi, president of the Thai Hotels Association (THA), said the private sector was glad Gen Prayut listened to the industry, but there were no commitments as each issue was assigned to responsible bodies to conduct feasibility studies.

The private sector is concerned proposals that need additional funding might be ignored as the government has a limited budget, she said.

Mrs Marisa said the THA raised concerns about a labour shortage as many Thai staff that were laid off during the pandemic have permanently left the industry.

The THA wants an easing of employment rules to allow migrant workers to fill vacancies, but this requires approval from other agencies.

The Labour Ministry has to consider extending the list of unskilled jobs for which migrant workers could be employed, while the Royal Thai Police has to consider a proposal calling for a lowering of the minimum rate to hire foreign professional workers to 20,000 baht per month, from 35,000 baht.

Tourism and Sports Minister Phiphat Ratchakitprakarn said even if international arrivals this year reach 10 million, overall revenue from both foreign and domestic travellers might be lower than the ministry’s target of 1.5 trillion baht as average spending has been significantly affected by inflation and surging airfares.

He said the ministry would try its best to coordinate with other state agencies to make the ABC proposal a reality. 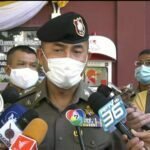 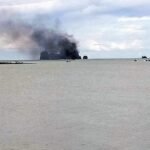