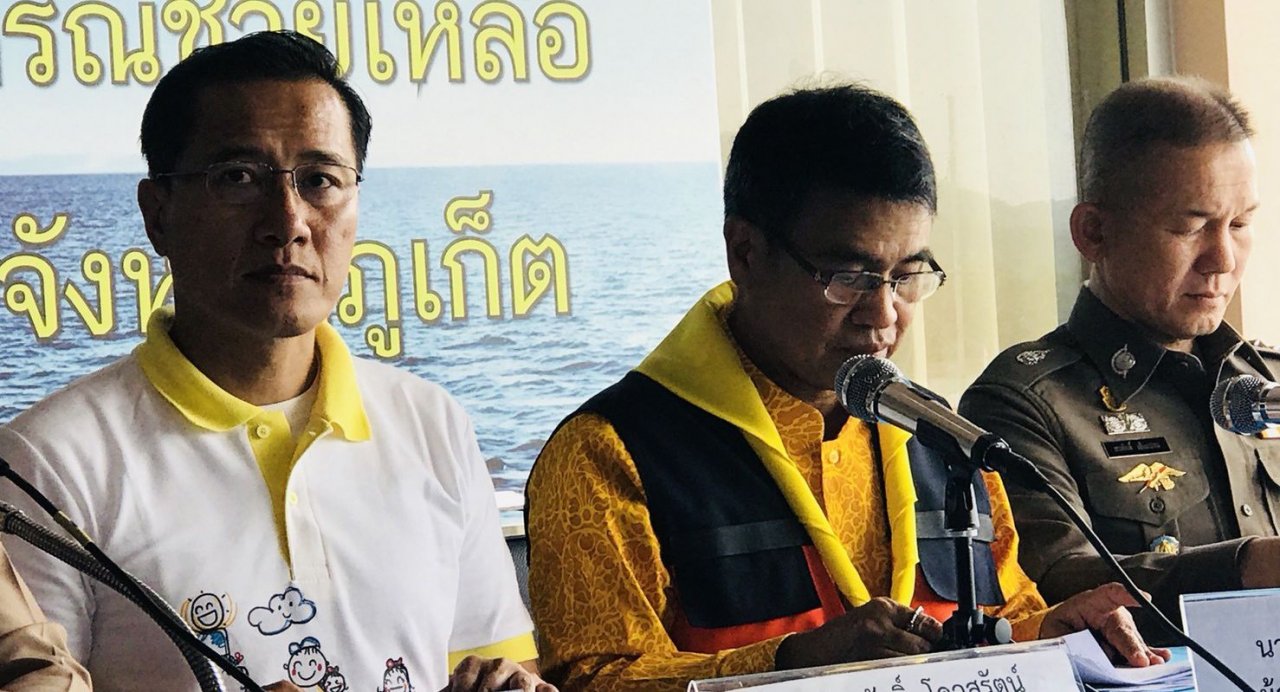 The Tourism Ministry will pay compensations worth Bt63.96 million from its accident fund to victims of two boats that sank in the Andaman Sea near Phuket on July 5, the permanent secretary said on Monday.

Pongpanu Sawetrun, permanent secretary for Tourism and Sports Ministry, said the ministry has a fund for compensating foreign tourist in cases of accidents and the sum would be paid out within two days.

Pongpanu was speaking to reporters after the fund managers met and agreed to pay the sum.

He said 56 deceased victims would each receive compensation of Bt1 million, while 10 injured tourists would be eligible for medical-cost assistance of Bt500,000 each. The medical-related payout would reimburse hospitals for those costs not covered by other state and private agencies.

Pongpanu said the tourism ministry would also coordinate with the committee supervising insurance businesses to ensure the insurance firms rush their compensation payments to victims.

Pongpanu said the tour company and the boat company had also purchased insurance policies for the passengers. 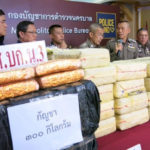