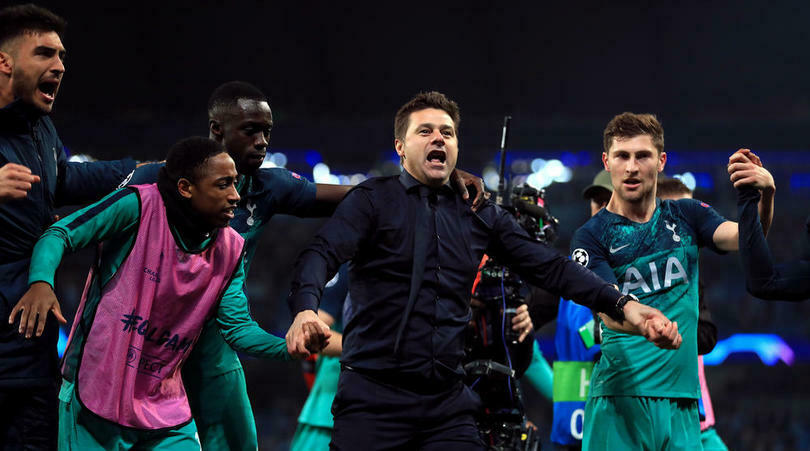 For me, and maybe a few others who can remember that great Ajax team of the early seventies, whenever I see or read about Ajax I think about Johan Cruyff. One of the best players of all time. He even had a turn named after him which I still can’t perfect. He was a one-off in the same league as Pele, Maradona, and George Best. Nowadays it’s Lionel Messi and Cristiano Ronaldo.

For any Tottenham stars, such as Dele Alli, Heung-Min Son, Christian Eriksen and Lucas Moura, the opportunity for trying a Cruyff Turn in the Cruyff Stadium might present itself next week. But for tonight it’s all about keeping a clean sheet.

In five games at their new stadium Tottenham have just conceded one goal, in the weekend defeat to West Ham, and after beating Manchester City on away goals they know the importance of a shut-out.

Christian Eriksen, Jan Vertonghen, Davinson Sanchez and Toby Alderweireld all used to play for the Amsterdam side, with the first three joining Spurs from there while the latter came via Atletico Madrid.

Eriksen called it “a fairy tale” and Alderweireld sent a message via social media. “Your boys are coming home,” it read.

Dusan Tadic and his teammates had the weekend off to prepare for this game as the Dutch F.A. postponed the whole league for the weekend. So they will be well rested.

As for Tadic, this time last year, he scored two goals as Southampton beat Bournemouth 2-1 which helped the St. Mary’s team stay up. Southampton fans never questioned his talent but he was inconsistent.

In June 2018 he joined Ajax for £11.4 million and he’s suddenly become Mr. Consistent with 24 goals in 36 games. Between 2012-2014 he played 66 games for Twente, another team from the Dutch Eredivisie, and scored 28 goals. When you consider he scored 20 for Southampton in 134 games it obvious his talents are more suited to Dutch football. Or that he should have been playing for Manchester City!

In the Champions League Tadic has six goals and three assists. Only Messi has more than him with 13.

It will be interesting to see how Tadic gets on against Vertonghen, Sanchez and Alderweireld who he played with at Southampton for a brief period.

Tottenham are without their two best goal scorers so someone else has to step up to the plate. Perhaps Dele Alli can provide a moment of magic as he really hasn’t shown a lot this season. 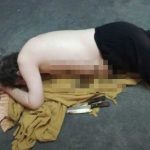 Belgian stabs himself in Bangkok