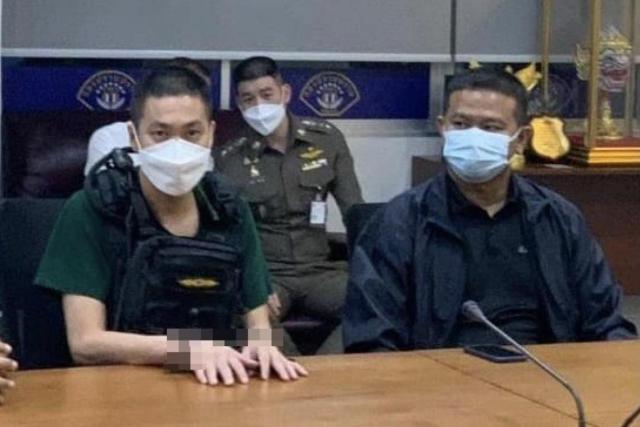 Public prosecutors have decided to indict seven policemen accused of suffocating a drug suspect to death with a plastic bag on all charges recommended by investigators, the Central Investigation Bureau (CIB) chief said on Friday.

The prosecutors agreed to the four charges proposed by the police in the investigation report submitted to them on Nov 3: malfeasance, abuse of authority, torture causing death and coercion, he added.

A police source said the OAG would indict the men in the Central Criminal Court for Corruption and Misconduct Cases next week.

The charges bear the maximum penalty of death.ad

Pol Col Thitisan, 30, also known as Joe Ferrari for his extraordinary wealth and collection of expensive cars, and six subordinates working at the police station he headed were accused of killing Chiraphong Thanapat, a 24-year-old drug suspect, while trying to extort 2 million baht from him on Aug 5.

A video posted on social media showed Chiraphong’s head covered by a black plastic bag during the interrogation and that he was being suffocated. He was officially pronounced dead the next day.

The other accused are:

All of the accused have been discharged from the police force but they maintain their rank pending the outcome of the court cases.
Pol Col Thitisan has denied all charges and vowed to fight the case in court. 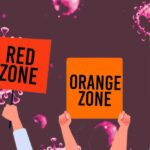 Dark-red zone provinces down to 6 from Nov 16 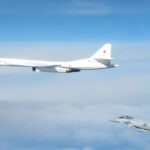