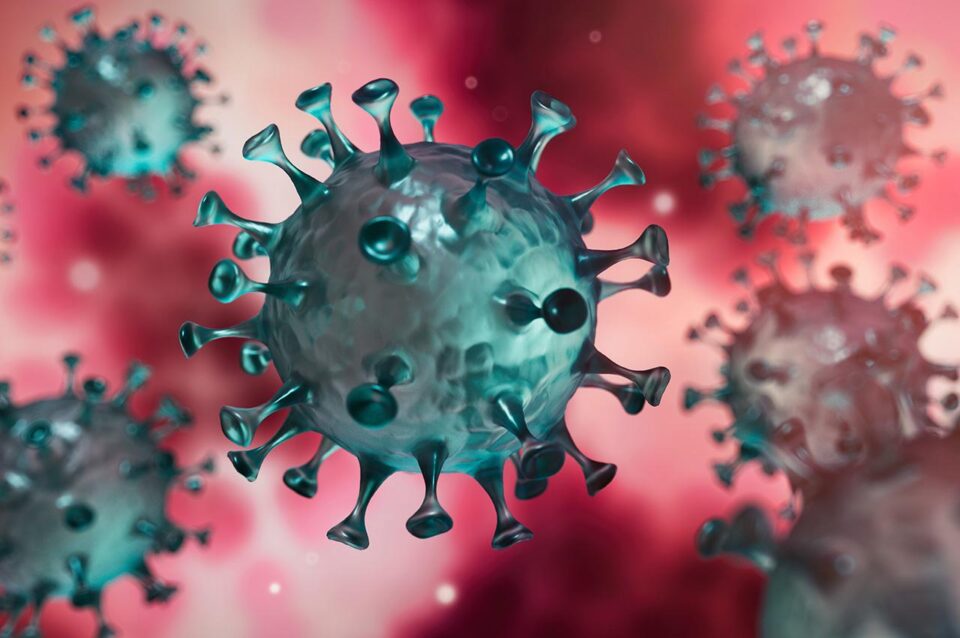 Transport Minister Saksayam Chidchob, secretary-general of the Bhumjaithai Party, is infected with Covid-19 and has been admitted to Buriram Hospital for treatment.

Mr Saksayam said he went to the hospital on Tuesday for Covid testing, and the result was negative.

However, on Wednesday morning he had a high fever, with a temperature of 38°C, and returned to the hospital for re-examination.

At the hospital, a blood sample was taken and tested and the result showed he was positive for the coronavirus. He was subsequently admitted for treatment.

Mr Saksayam suspected he caught the virus from an official at his office who had gone to an entertainment venue in Bangkok.

In Bangkok, Health Minister Anutin Charnvirakul, the Bhumjaithai leader, confirmed that Mr Saksayam had been admitted for treatment at Buriram Hospital.

Mr Anutin said he and Mr Saksayam were in close contact during a religious ceremony to mark the party’s founding anniversary on Tuesday. He said he would work from home and go into isolation for 14 days.

He insisted that he wore a face mask all the time while at the party.

Supachai Jaisamut, the party registrar, posted on his Facebook page on Tuesday that Mr Saksayam would go into isolation after an official at his office at the Transport Ministry was found infected with the virus and was admitted to hospital for treatment on Tuesday afternoon.

According to Mr Jaisamut, Mr Saksayam went to Buriram Hospital about 4.30pm on Tuesday and took a Covid test. The result was negative.

Doctors advised him to isolate himself at home for 14 days for observation, but to return to the hospital for another test on Thursday.

Mr Saksayam and his team had taken part in a religious ceremony at the party headquarters, so all Bhumjaithai MPs would act responsibly.

They would not attend the parliamentary session and would go into isolation for 14 days, Mr Jaisamut said in his post.

Other cabinet members are also in quarantine as a result of close contact with infected people, as the latest outbreak, centred on nightspots in Bangkok’s Thong Lor area, continues to spread. 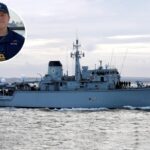 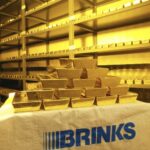