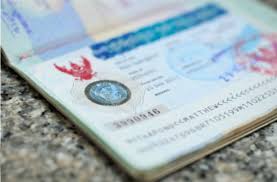 While not exactly the rush it was hoping for, Thailand is seeing applications trickle in for its new visa programme targeted at rich foreigners with officials viewing it as a sign of more to come.

Around 400 people have sought the visa within the first 12 days of it being rolled out, with pensioners making up 40% of the applications, Narit Therdsteerasukdi, deputy secretary-general of the Board of Investment, said in an interview in Bangkok.

Applicants for the work-from-Thailand pass accounted for 30%, while the remaining was split between highly-skilled professionals and wealthy global citizens, he said. The programme is being promoted not just to foreigners outside Thailand, but also to the estimated 300,000 expats already living in the country using other entry permits.

Unlike neighbour Singapore’s focus on attracting talent to fill gaps in the top layer of the labor market and drive innovation, Thailand’s visa programme differs in its scope. The country, touted as the ‘Land of Smiles,’ looks to boost economic activity by making it easier for high net-worth individuals to live and work.

The government targets 1 trillion baht equivalent of economic benefits annually by way of investment and purchase of properties by the new entrants.

“We also have a friendly environment and are open to work with foreigners,” Mr Narit said, adding that US nationals accounted for 20% of the visa applications, followed by China at 15% and UK 10%, he said. “The cost of living here is low.”

The visa programme seeks to build on post-pandemic efforts to welcome back visitors to the Southeast Asian nation, where tourism accounts for some 12% of gross domestic product.

The programme grants visitors a 10-year renewable, multiple-entry visa. Its holders have permission to work and are eligible for tax breaks and a 17% ceiling on personal income tax for highly-skilled professionals, with benefits extended to spouse and children. 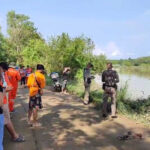 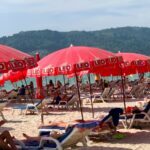