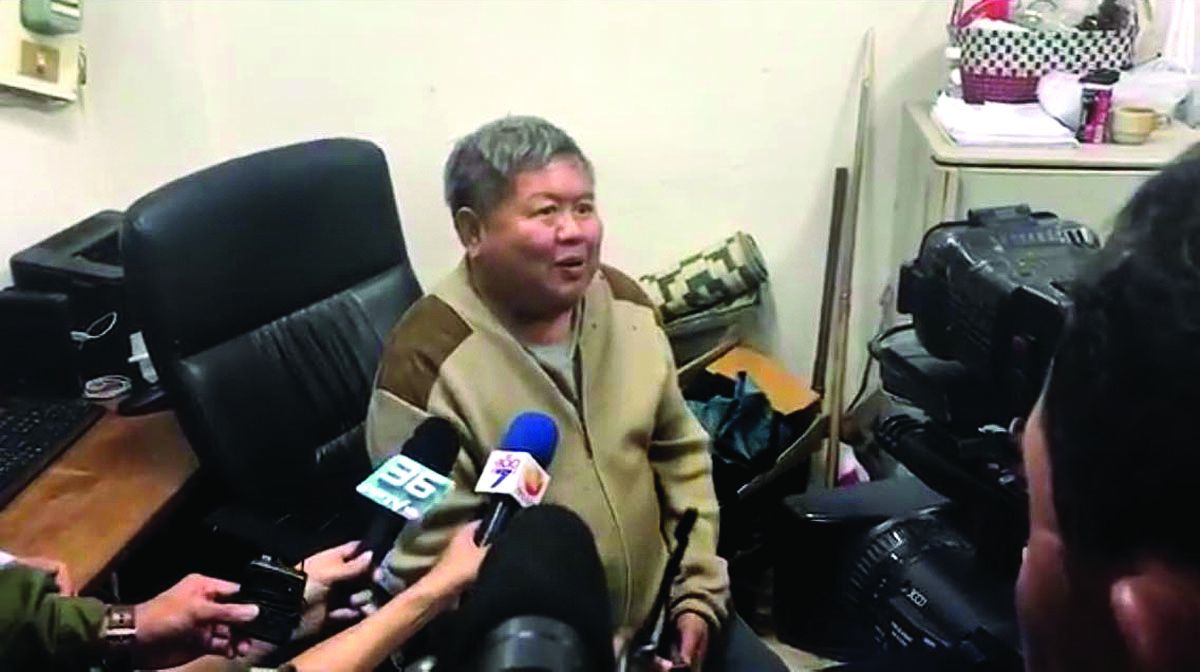 A POLICE captain in Kanchanaburi’s Thong Paphum district has been put on probation for alleged malfeasance after he received a complaint against construction tycoon Premchai Karntasuta for cruelty against animals.

Pol Captain Sumit Boonyanit failed to examine the Cruelty to Animals Act concerning the alleged wrongdoing by Premchai, according to an order signed by Pol Colonel Wutthipong Yenjit, a Thong Paphum commander on Tuesday. The order stated that on February 7, Narongchai Sangworawongsa, chief of the Kanchanaburi Animal Quarantine station, sought legal action against Premchai, president of the Italian-Thai Development firm, for cruelty against animals. Premchai, who is now free on bail, is facing nine charges relating to poaching in Thungyai Naresuan Wildlife Sanctuary in Kanchanaburi. The butchered remains of protected animals, including a black leopard, were found at his campsite.

The order said Sumit had received the complaint without checking the content of the law, only for Narongchai to revisit the station on February 21 to withdraw the complaints. Narongchai said he had already reviewed the relevant legislation and found that the definition of animals did not include wildlife. As a result, Sumit committed an error in the course of his duty, according to the order. Sumit can appeal to his superiors within 30 days. 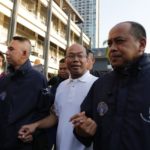 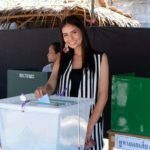