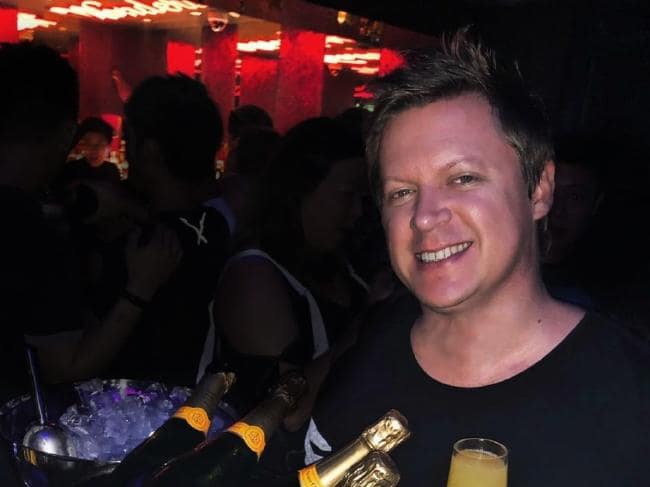 Australian DJ Adam Sky has died in an accident while on holiday on the Indonesian island of Bali.

The 42-year-old is said to have been badly hurt trying to help a friend who had suffered multiple injuries.

While rushing to aid her, he smashed through a glass door, causing him to suffer severe cuts and blood loss, Nine News reported.

According to the site the female friend had fallen several metres from their private terrace.

A statement confirming the Singapore-based DJ’s death has been posted to his official Facebook page.

Tributes on the DJ’s social media accounts praised him as a “legend,” and a great friend and colleague.

“You always burned so brightly,” one read, while another described him as an “amazing guy with a heart of gold”.

Sky – real name Adam Neat – was ranked as the third most popular DJ in Asia last year, according to his website.

Described as a “rising Aussie superstar DJ” by JUICE Magazine Asia, he had three top-10 chart releases and supported well-known artists such as Fat Boy Slim, David Guetta and The Scissor Sisters.

His club anthems include Illogical, Larynx and Kreatine. 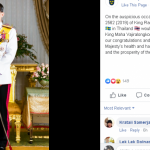