Home » Tolls on Pattaya to Bangkok motorway double in price 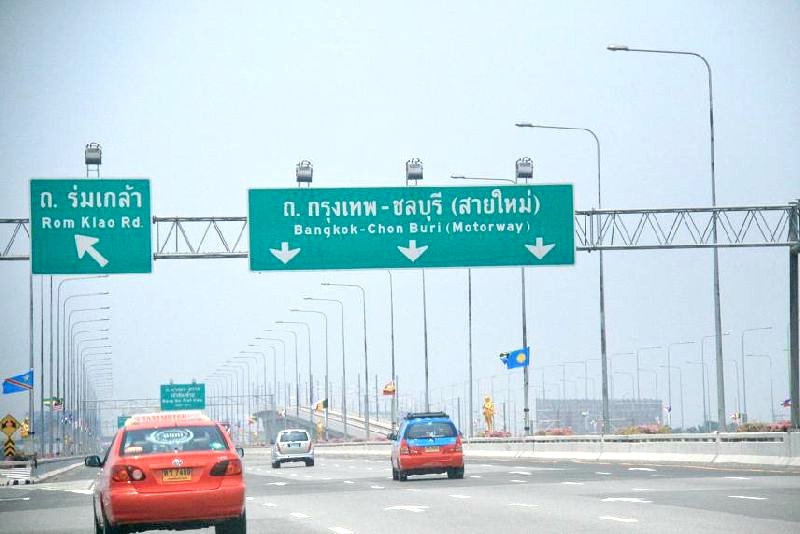 Tolls on Pattaya to Bangkok motorway double in price

Traveling to Pattaya by motorway will be almost twice as expensive starting in April.

New tolls for the Motorway 7 Bangkok-Chonburi were approved by the government Thursday, allowing them to nearly double, in order to upgrade the route with advanced technological measures aimed at reducing traffic.

Starting April 19, traveling from one end (Lad Krabang pay toll) to the other (Pattaya pay toll), will cost four-wheel vehicles up to 105 baht. The current toll is up to 60 baht, based on distance traveled.

The same increase also applies to other types of vehicles. Six wheelers have to pay up to 170 baht (currently 100 baht) and conveyances with more than six wheels up to 245 baht (currently 140 baht).

“With the increasing fares, people will not have to worry about safety,” said Nattaporn Jatusripitak, adviser in the Prime Minister’s Office. “The motorway will implement a closed system whereby cars from other tolls won’t interfere with the Chonburi-Pattaya route. The system will have CCTV cameras all the way, ensuring a better travel experience for motorists.”

The closed system will be launched along with the installation of the Intelligent Transportation System, according to the Land Transport Department, to help manage traffic, improve service quality and safety measures among highway motorists. The system will be piloted starting Jan. 5.

The new fares were met with anger by some motorists.

“What the heck. I’m going to work and I have to pay more? In the end it’s the people who have to bear the burden, what about the government? What do they do? Where are the funds?” wrote Tanachte Pornsawad in a Facebook comment.

“The motorway’s road is so rugged like the road up a hill. It’s like somewhere underdeveloped, and you still increase the fare? That’s too nasty,” wrote Facebook user Sorapong Kowongprasert. 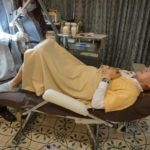 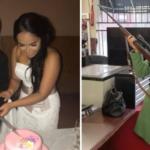