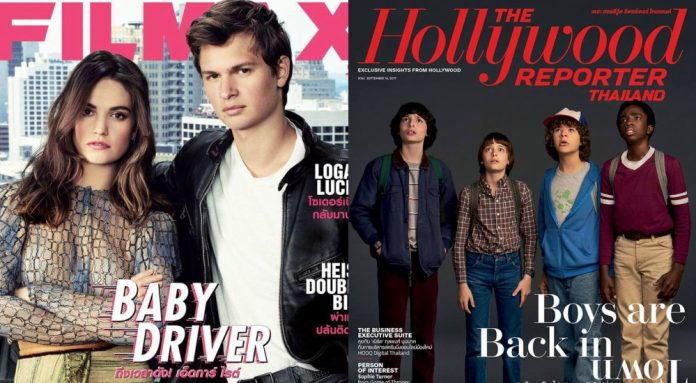 The Hollywood Reporter Thailand and Filmax announced they were shutting down this month due to the ongoing contraction of the print media market.
Filmax announced Monday that its September issue, which was No. 122, was its last. The magazine editor cited market changes as the main reason for their goodbye. “Thank you for being with us for 10 years … It’s such an amazing journey that I will not forget,” Alongkorn Klaisikaew wrote Monday on Filmax’s Facebook page. On Sept. 1, The Hollywood Reporter Thailand announced its closing as well. The free bi-weekly had been in distribution since March 2016. Its editor blamed “changes in how people consume media.”

“We can’t keep bearing constant profit losses, even though we’ve tried to plug the holes in the hull of this sinking ship,” wrote Hollywood Reporter editor Chakkraphan Kwanmongkol, adding that its website and social media channels would also be terminated.
The graveyard of print media has been expanding rapidly. Thai daily newspaper Baan Muang ended its 44-year production run, not long after other long-time publications such as Sakulthai and Bangkok Weekly, founded in 1954 and 1958 respectively, said goodbye to their Thai-language readers. 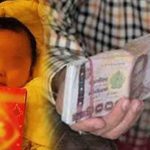