Home » Tiger Woods relaxes in Bangkok after the U.S. Open 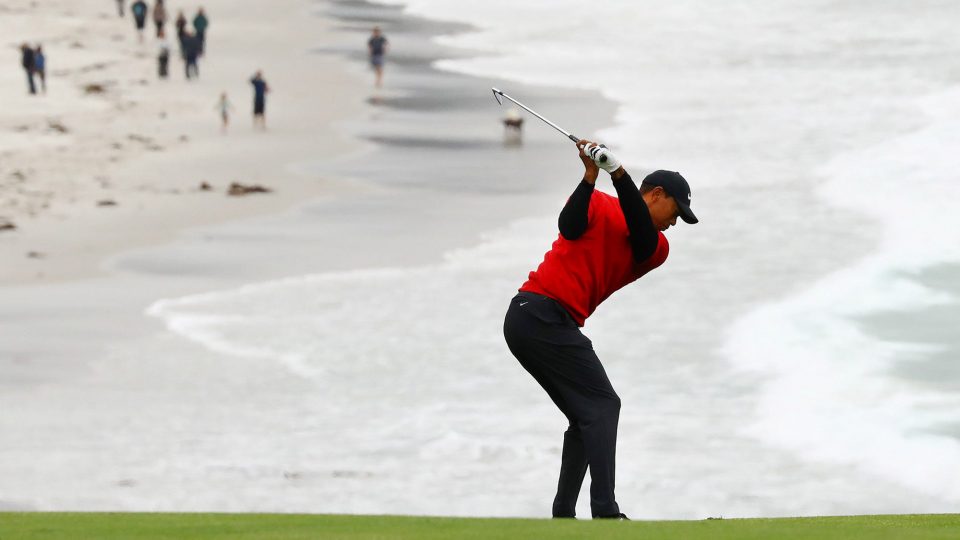 After finishing T21 in the 2019 U.S. Open at Pebble Beach, Tiger Woods appears to be taking some time off from the sport in Thailand with his family.

The 15-time major champion was spotted in Bangkok on Tuesday with his girlfriend Erica Herman and children, Sam and Charlie.

It appears as if Woods might be on a little summer vacation with the family in Thailand.

The entire family is wearing yellow shirts, while Tiger is rocking his iconic shades and backwards hat look.
Have a look for yourself.

After completing his final round this past Sunday, Woods hinted at the fact that we might not be seeing him on a golf course for a while.

“I think I’m going to take a little bit of time off and enjoy some family time,” Woods said when asked by reporters when he might play again.

It sure feels like we won’t be seeing Woods until the fourth and final major of the golf season at Royal Portrush in Northern Ireland.

If that’s the case, Woods will be going for his first win and major victory since the Masters this past April.
Woods has won the Open Championship three times, with his most recent triumph in the event coming in 2006.

He finished T6 at the Open Championship in 2018 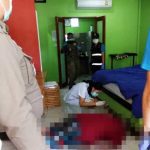