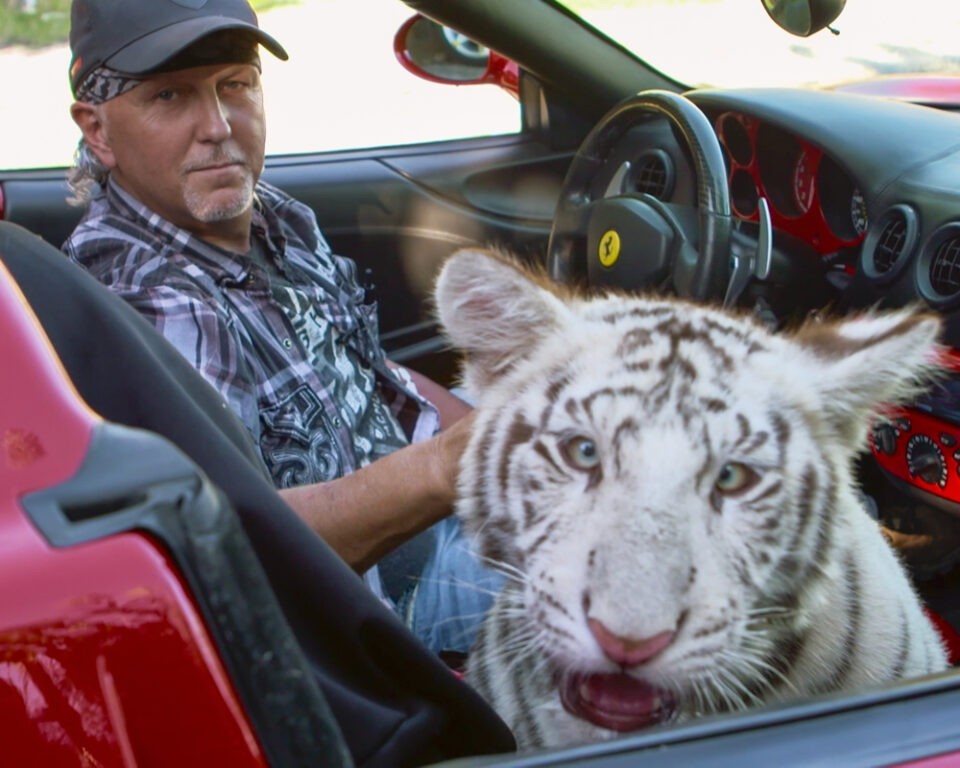 Jeff Lowe is reportedly a wanted man in Las Vegas.

Four bench warrants for the Tiger King star, 56, have been issued after Lowe failed to appear for a hearing at Las Vegas Municipal Court on Wednesday, according to TMZ.

Lowe’s charges – which stems from a 2017 case – include three counts of not having a proper license or permit for wild and farm animals and one count of doing business without a license, the news outlet reports.

According to local news station KTNV, an attorney for Lowe has withdrawn from the case.

The zookeeper must reportedly pay a total $20,500 in order to settle all four of his warrants.

News of Lowe’s warrants come just days after he and his wife Lauren were arrested in Oklahoma City on charges of driving under the influence.

The pair were booked around 4 a.m. on Saturday, a representative for the police department previously confirmed to PEOPLE. Lowe was additionally charged with changing lanes improperly.

In May, more than five dozen big cats were seized by federal authorities from the couple’s Oklahoma zoo after they were accused of violating the Endangered Species Act (ESA).

The U.S. Department of Justice said in a press release last month that “68 protected lions, tigers, lion-tiger hybrids, and a jaguar” were seized during a raid.

Officials conducted three inspections on the zoo since December 2020, during which the Lowes “received citations for failing to provide the animals with adequate or timely veterinary care, appropriate nutrition, and shelter that protects them from inclement weather and is of sufficient size to allow them to engage in normal behavior,” the prosecutors said.

The pair also failed to comply with a court order mandating they employ a veterinarian and provide adequate care that meets the requirements of the Animal Welfare Act, according to the Justice Department.

In a statement to PEOPLE at the time, Lowe’s attorney Walter Mosley said, “Jeff tells me to share with you to ‘Watch Tiger King 2 for the real story, not the story made up by a corrupt DOJ.'”

It is unclear if there are any official plans for another season of Tiger King at this time. 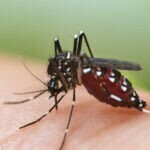 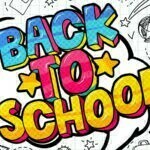 Back to school as they reopen on 14th