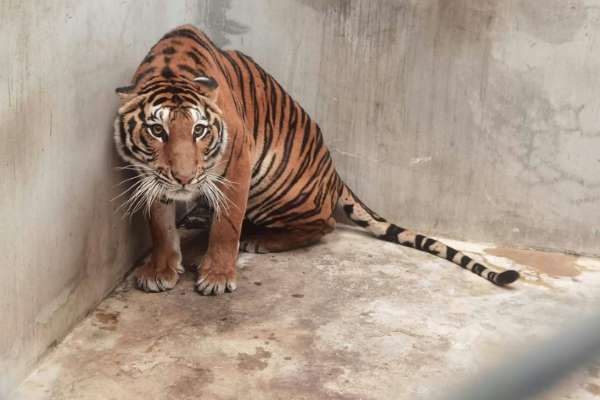 The operator of a tiger farm in Mukdahan province has been charged with illegally possessing three tigers that were seized in a raid by authorities last November.

The raid by the Department of National Parks, Wildlife and Plant Conservation (DNP) uncovered grisly evidence of wildlife trafficking, including a severed tiger’s head and other tiger parts.

Somdit Thamwet, the operator of Mukda Tiger Zoo and Farm, has been charged with possessing protected wildlife without permission and making false claims to officials, the DNP said on Tuesday.

Rungnapa Phatthanawiboon, DNP deputy director-general, said DNA tests on three tigers seized from the farm showed they were not related to other tigers at the zoo.

She added that the zoo operator faces a prison sentence, fine or both if found guilty.

The Wildlife Friends Foundation Thailand said the zoo, located close to the border with Laos, was being used as a holding facility for wildlife being smuggled into neighbouring countries.

Meanwhile, the probe into possible wildlife-trafficking at the zoo continues.

“The department is currently investigating the case of Vietnamese businessmen who were in contact with the zoo,” said Rungnapa. 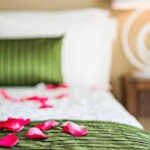 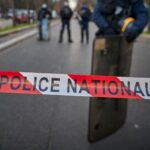