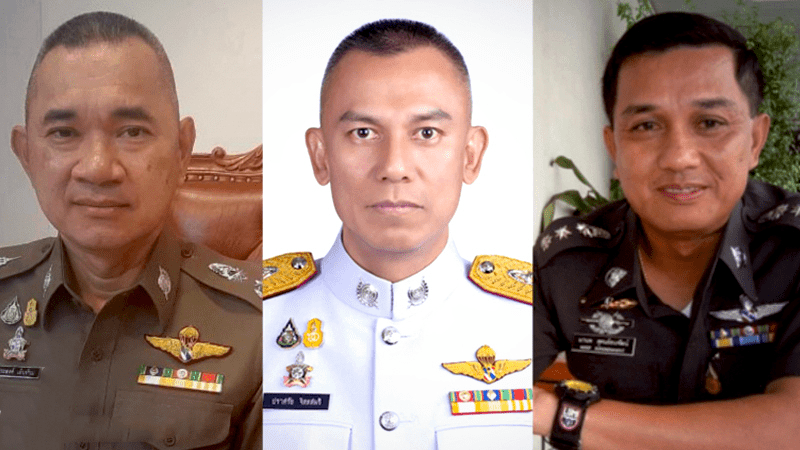 Three high-ranking police officers have been dismissed after the pro-democratic demonstrators marched to surround Government House on Wednesday. 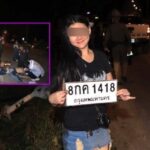