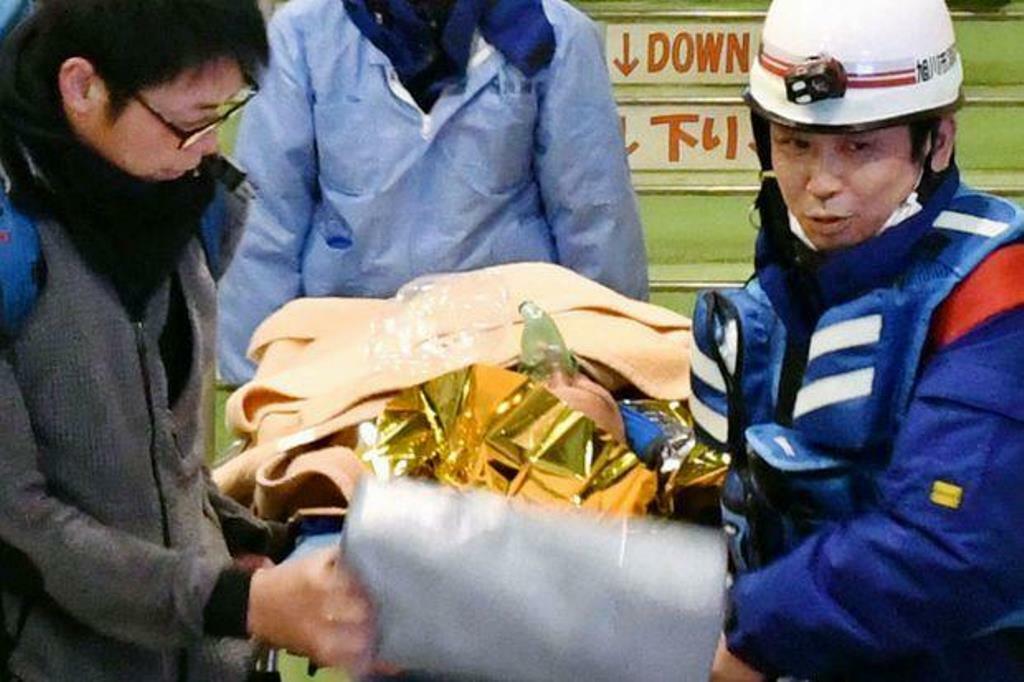 Three Thai men were rescued on a mountain in Hokkaido on Friday morning after one of them suffered an injury and was unable to descend overnight, police said.

The three men were found on a slope near the fifth station of the 1,984m Mt Kurodake at around 7.50am by the Hokkaido prefectural police mountain rescue unit. They were taken to hospital for treatment for possible frostbite but none of them was in a life-threatening condition, the police said.

The unit was despatched after the police received a rescue request around 10pm Thursday from 12 other Thai men and women who had entered the mountain together with the three.

The 12 others climbed down the mountain on Thursday evening but the three men stayed on after one of them slid and sustained an injury, with the two others deciding to stay to care for him, according to the police.

All 15 were scheduled to descend Thursday after spending at least four nights in the mountainous area of the town of Kamikawa for mountaineering training. They had tents and other equipment for cold weather.  Source: Bangkok Post 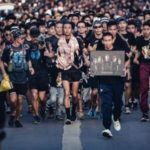 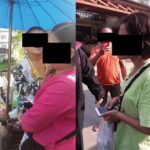