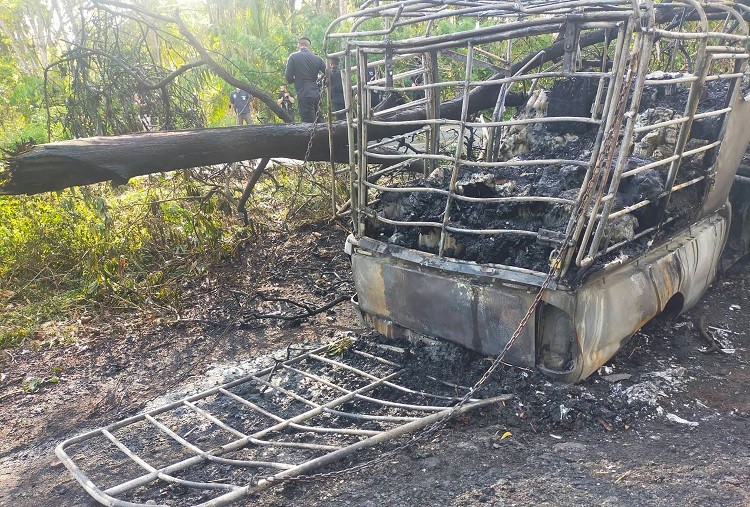 Three people were killed and two pickup trucks burned when assailants opened fire at the vehicles, which burst into flames, in Sai Buri district on Saturday morning.

The attack occurred on Pattani-Narathiwat Road No 42 in tambon Laharn when an unknown number of assailants fired shots at the two vehicles, which were transporting goods, said Sa Buri police who were alerted around 6.30am. The pickup trucks caught fire, which spread quickly

Police who rushed to the scene found two people dead inside the burned-out pickup trucks. Another one was seriously hurt and rushed to a nearby hospital, but he was pronounced dead shortly afterward.

A rapid deployment unit was sent to hunt down the assailants, who were believed to be in hiding in the district.

Police said they initially believed the attack was related to the sectarian unrest that has troubled the three southern border provinces for the past two decades. 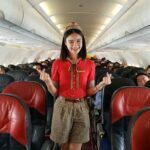 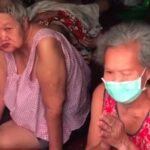