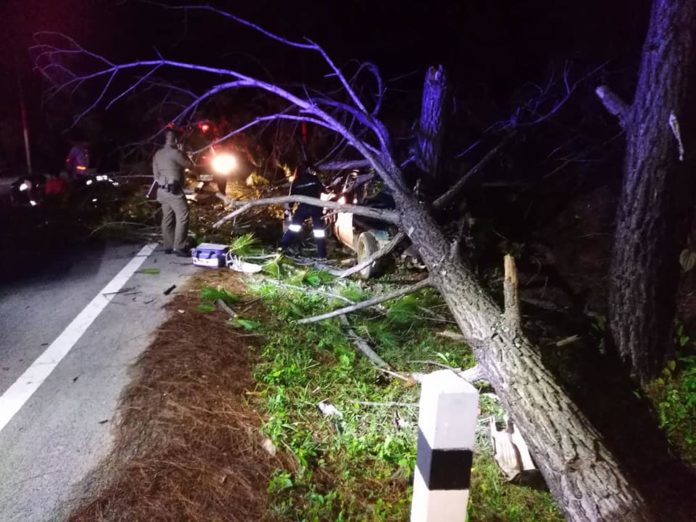 Three people have died and further five people were injured when a pickup truck slammed into a tree in Omkoi last night, June 20.

The accident happened on Highway 1009 between the 19 and 20-kilometer markers in Moo 3 Ban Thung Cham Roen in Tambon Omkoi at around 10:50 p.m.

The cause of the accident is not known aside from the presumption that the driver of the pickup truck has lost control of the vehicle and slammed into the tree in the dark.

It’s believed that Mr. Khirirat may have fallen asleep behind the wheel.

Police are investigating but were waiting on the survivors of the crash to recover enough to be interviewed.

Truck Flips over in Mae Sai 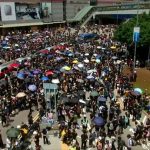