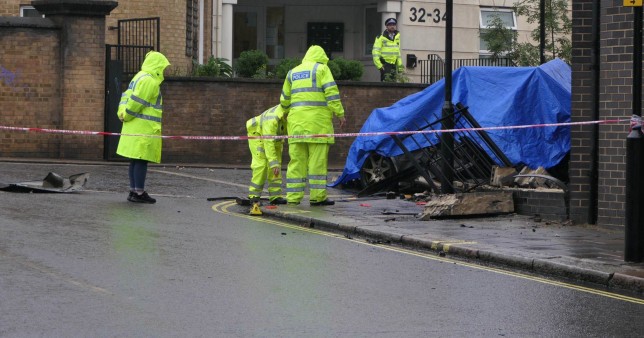 Three people have died after a car smashed into a residential block and burst into flames in Notting Hill earlier this morning.

Emergency services rushed to the scene on Great Western Road shortly before 5am and found the vehicle on fire.

Nine people were rescued by firefighters tackling the blaze but three people were pronounced dead at the scene.

Work to identify those killed and inform their loved ones is ongoing.

The incident happened at the junction of Great Western Road and Woodfield.

Four fire engines from North Kensington, Kensington and Paddington fire stations were called to tackle the blaze, along with two fire rescue units.

A London Fire Brigade spokesman said: ‘Firefighters were called to reports a car had collided with a sheltered accommodation block.

‘The vehicle was alight when crews arrived. Crews tackled the fire and led nine people to safety from the block via an internal staircase.’ 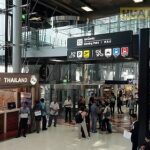 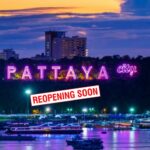