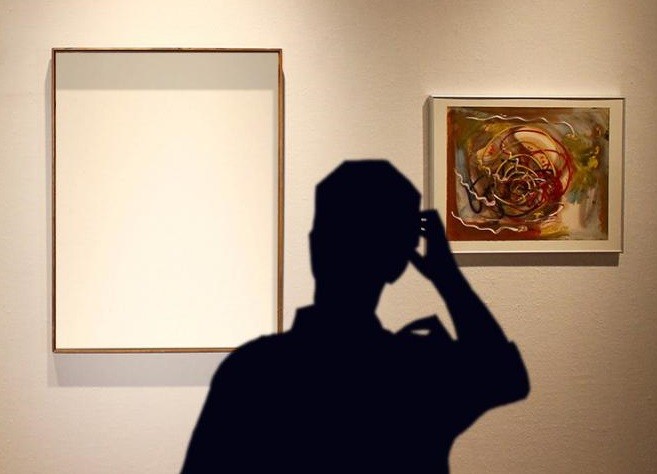 Three Russians were arrested on Wednesday by immigration police on charges of assaulting a Swiss national and stealing a painting worth 50 million baht from him in Pattaya in 2020.

They were arrested in Phuket.

Pol Maj Gen Pantana Nuchanart, chief of the investigation office of the Immigration Police Bureau, said the charges were filed against them at Na Chom Thien police station in Pattaya.

It is alleged that in November 2020 the four suspects, led by Mr Tarakhnov, assaulted a Swiss man and stole from him a painting worth about 50 million baht.

The four were arrested, but fled after being released on police bail.

Immigration police found  they had gone to Phuket and obtained warrants from Pattaya Court for their arrest.

On Wednesday, police arrested Mr Tarakhnov and Ms Sakharova at a house in Grace Gardens housing estate, in tambon Ko Kaew, Muang district. The two lived together in the luxury residence, paying a monthly rental of 50,000 baht.

Mr Sukharev wasarrested at a house in the Habitown housing estate in tambon Ko Kaew.

The fourth suspect, Mr Sei, has left the country.

The police were accompanied by officials from the Russian Consulate during the arrests.

The suspects were taken to the Phuket immigration office for questioning. They denied having assaulted the Swiss complainant, and said they had bought the painting from him.

They were being transferred to Chon Buri province, where the alleged crime occurred, for legal proceedings. 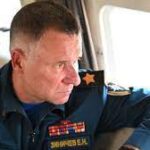 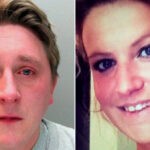