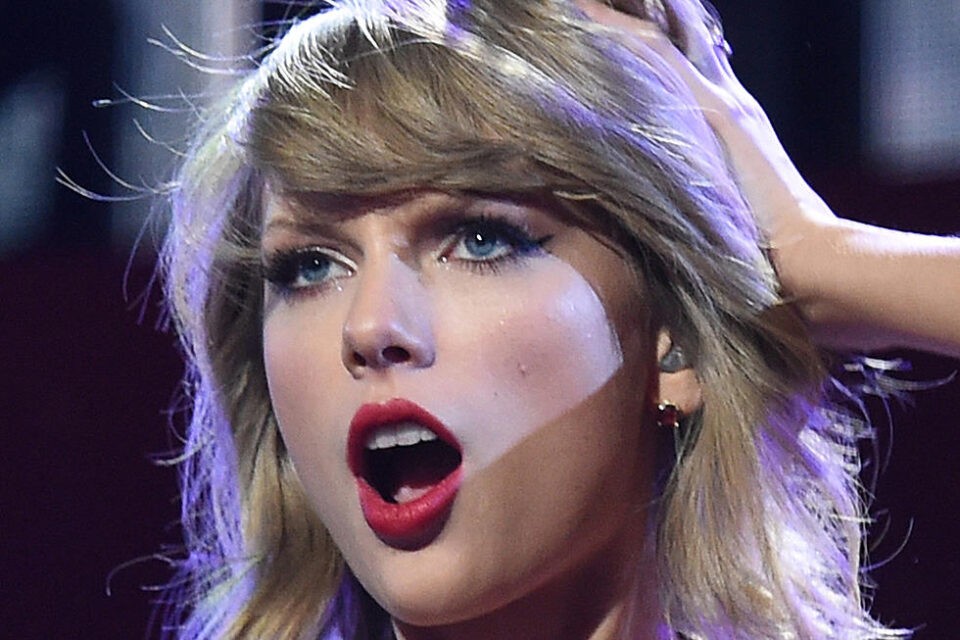 Celebrities may have the world’s best stylists at their disposal, but even that doesn’t make them immune from the occasional fashion faux pas.

From nip slips to slit skirts that flashed a bit more than intended, here’s a look back at the most infamous celebrity wardrobe malfunctions ever.

Who could forget the moment that inspired the term “wardrobe malfunction” in the first place? During the 2004 Super Bowl halftime show, Justin Timberlake ripped off a piece of headliner Janet Jackson’s costume, exposing her right breast for less than a second.

Dubbed “Nipplegate,” the incident — seen by nearly 144 million viewers — resulted in a whopping 540,000 complaints to the FCC. Unfortunately, much of the blame was placed on Jackson, whose singles and music videos were promptly banned by CBS and MTV’s parent company, Viacom.

The “American Pie” star revealed her entire left breast to an army of red carpet photographers at Diddy’s 35th birthday party in 2004, in one of the more embarrassing fashion flubs in modern history.

“People act like it was the worst crime in the world. It was a mistake, you know!” the “Taradise” star later told FHM. “But you would think my boob had popped out and shot Gandhi! My hooters are under control. I’m taped up now, totally. I’m using double tape. Double double tape. My boobs are going nowhere again.”

The cookbook author suffered a legendary sartorial slip-up at the 2016 American Music Awards, wearing a black Yousef Akbar gown with soaring slits held together by safety pins that offered sideways glimpses of her nether regions. “Apologies to anyone harmed mentally or physically by my hooha,” Teigen later joked on Instagram, even crediting her laser hair removal center of choice.

SJPeekaboo! A gust of wind sent the actress’ rainbow-striped skirt straight over her head while she was shooting “Sex and the City” in 2002. Good thing she had on cute underwear.

Talk about an invasion of privacy: While performing onstage at Bonnaroo 2019, the rapper’s skintight embellished jumpsuit split straight down her backside, resulting in a cheeky reveal. Unbothered as usual, Cardi simply changed into a white bathrobe for the rest of her set. The show must go on.

The “Grey’s Anatomy” star almost showed us her own anatomy at the 2016 ShoWest Awards when the strap of her red dress snapped while she was onstage.

While strutting her stuff in the Versace show during Milan Fashion Week in 2016, Hadid was betrayed by the draped neckline of her plunging black dress, causing her right breast to pop out on the catwalk.

Ever the professional, she laughed off the slip on social media, tweeting, “[Wardrobe] malfunctions happen on the runway every day of fw & are…unfortunate,lol,but let’s talk instead about the new VERSACE CHOKERS.”

Gigi’s sister Bella has suffered her own fair share of fashion mishaps as well. At the 2017 Cannes Film Festival, the uber-high slit of her pink silk Alexandre Vauthier gown exposed her undergarments on the red carpet. But it seems the model learned from her mistake: For a premiere the following day, Hadid chose an even more revealing red dress that included matching red undies.

Can’t be tamed, indeed. When the “Wrecking Ball” hitmaker’s tiny striped crop top swung open while she was leaving a Marc Jacobs fashion show in early 2020, the star embraced her nip slip, even sharing images of the incident on Instagram. “Swipe right. But hurry. Instagram will definitely be removing this post soon,” she captioned her NSFW shot.

While accepting an honor for her racy role in “Fifty Shades of Grey” at the 2016 People’s Choice Awards, the star went in for a hug with presenter Leslie Mann, accidentally snapping one of the straps on her Armani Privé crop top. “It’s not like nobody here hasn’t already seen my boobs,” Johnson quipped onstage.

The “Anaconda” rapper flashed the audience multiple times during her headlining performance at Jay-Z’s Made in America festival in 2018, but didn’t let it affect the show. “You know what? Let’s go at it. They all saw my nipples at least 50 times tonight,” Minaj told the crowd.

The Oscar winner could barely contain herself after the London premiere of “The Hunger Games: Mockingjay — Part 1” in 2014, when she popped out of her white plunging Mugler halter gown while leaving an afterparty with Lorde.

Leave it to the iconic British supermodel to turn a fashion catastrophe into a style triumph. When Moss’ 1940s Christian Dior dress ripped during the V&A Golden Age of Couture gala in 2007, the muse took matters into her own hands, transforming the damaged gown into a DIY mini.

When the actress’ shoe broke just before the premiere of “Charlie’s Angels: Full Throttle” in 2003, Diaz shrugged it off and simply walked the red carpet barefoot alongside her co-stars Drew Barrymore and Lucy Liu.

Not-so-easy breezy! At Paris Fashion Week in 2015, the “Avengers” star’s style was sabotaged by windy weather.

At the 2009 UK premiere of “Harry Potter and the Half-Blood Prince,” the actress flashed a little more leg than intended. She later laughed off the mishap on “The Late Show With David Letterman,” joking, “At least I was wearing underwear.”

The “Pitch Perfect” star struggled with a faulty zipper at the 2009 Cannes Film Festival.

Clearly, the itty-bitty Burberry mini the supermodel chose for the “Pan” premiere in 2015 wasn’t meant for meet-and-greets.

The “Simple Life” star’s no stranger to showing skin, but she probably didn’t mean to flash this much of her lower half at her birthday party in 2014.

The “Freaky Friday” favorite had a tough time Lohandling the breeze at the 2008 MTV Movie Awards.

Oops! The “Don’t Be Tardy” star gave fans a more intimate experience than anticipated when she suffered not one, but two nip slips du 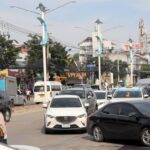 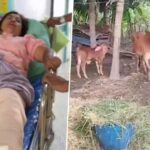