Home » The Thai Baht at its Lowest Since January 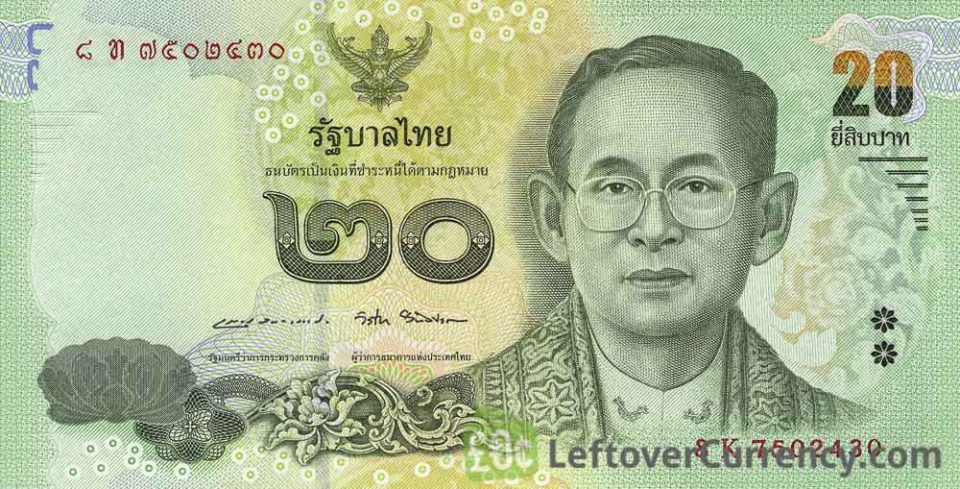 The Thai baht is no doubt Asia’s best-performing currency in the first quarter. However, things are starting to change and the baht is starting to lose momentum and fall to its lowest since January.

The Thai baht weakened to as low as 32.035 per dollar, the lowest level since January 10th and falling through the psychological support of 32.

Latest records show that it was down 0.2 percent at 31.999 as of 9:31 a.m Wednesday, after falling through the 100-day moving average for the first time since mid-December.

Sentiment for the Thai currency has deteriorated as concerns still linger about political stability after the Thailand held its first general election in March since the 2014 coup.

The Office of the Ombudsman issued a statement on Tuesday that said, it has accepted a petition seeking a review by a court on whether the election should be annulled.

Roong Sanguanruang, a market analyst at Bank of Ayudhya Pcl in Bangkok had said, “As for domestic factors, we have hick-ups in the political landscape and also have some of the impact from the dividend season” that contributed to the weaker baht. 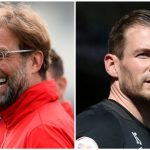 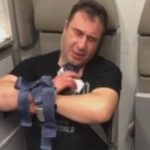