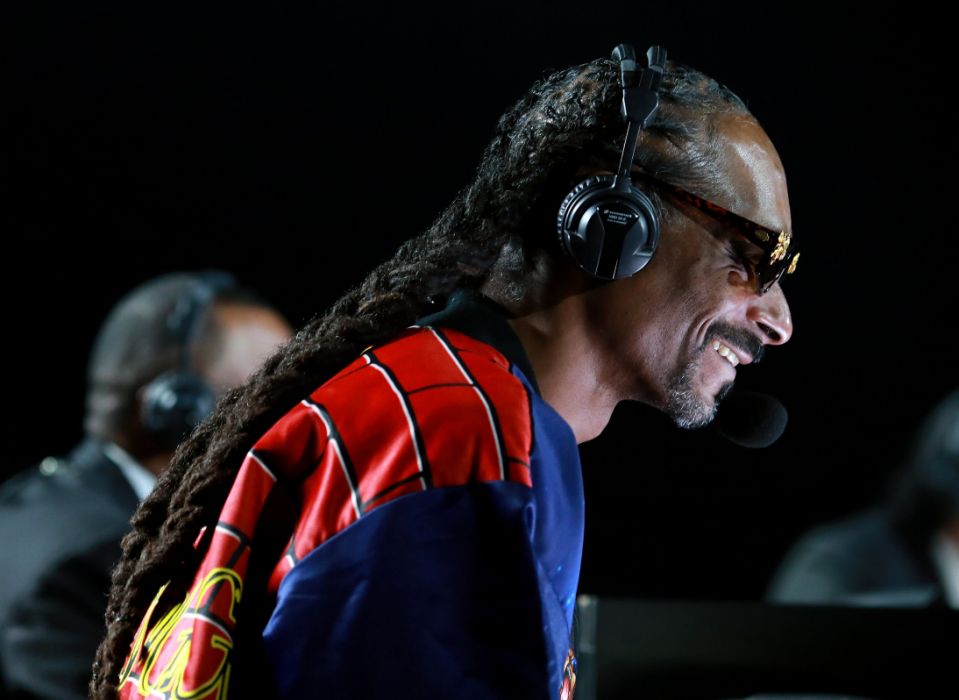 Mike Tyson and Roy Jones Jr’s exhibition bout in Los Angeles may have ended in an unofficial draw, but the real winner on the night appeared to be Snoop Dogg.

The surreal event saw former world heavyweight champion Tyson, 54 – who has not boxed professionally for 15 years – shed an impressive six stones for the eight-round contest at the Staples Centre in Los Angeles.

Jones, 51, struck his opponent with a straight left to the nose towards the end of the sixth round while Tyson connected with Jones’s body and head multiple times, with both fighters struggling for breath by the third round, in an event which raised money for various charities.

The most entertainment, however, arguably came from the performers between bouts, who included Wiz Khalifa and Snoop Dogg.

The latter rapper was on commentary duty for social networking app Triller who organised the bout, and Snoop lit up Twitter after he said the main event was “like two of my uncles fighting at the barbecue”.

Actor Michael B Jordan was clearly a fan, tweeting: “Grandma they out there fighting again ” – @SnoopDogg commentary on #tysonvsjones is 100″, and adding a laughing emoji to a follow-up tweet of: “Side order of short ribs with Mike Tyson sauce on it”.

“It’s something to take the punches that Mike throws. I’m cool with a draw. Maybe we can do it again,” the slightly younger man said.

The lack of scoring led to claims from many observers, including fight promoter Frank Warren, that it was a meaningless sparring session between two past-it warriors. 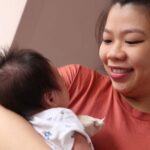 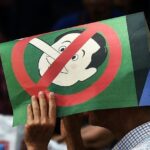 Update: Thai PM says ‘My successor should be more honest than ME’