Home » The Norwegian town that came back from the dead 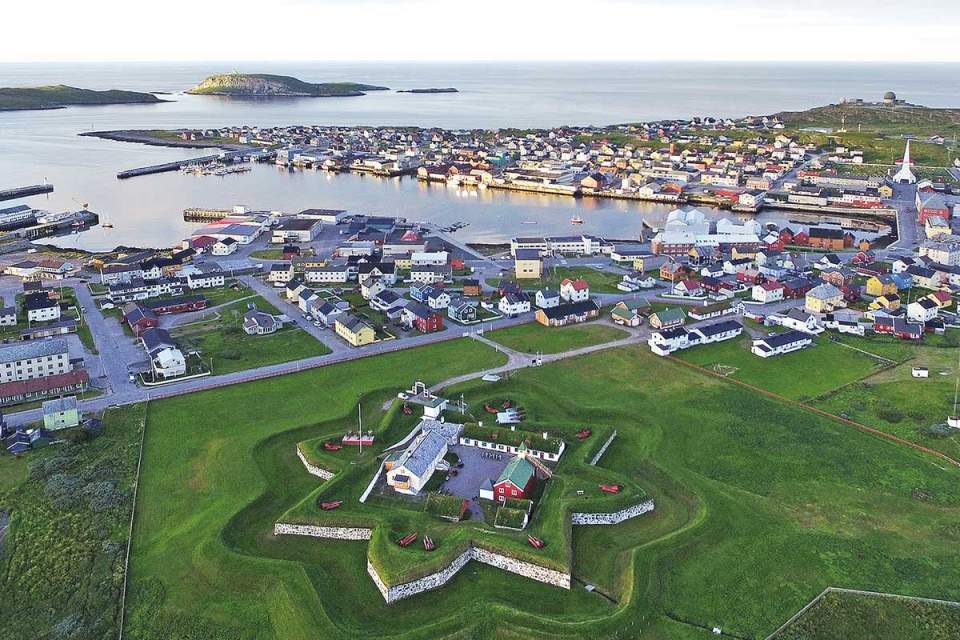 Cod is Great’ announces the massive graffiti lettering on the side of a waterfront warehouse in Vardø, northern Norway. A few blocks downtown, it is ‘Everything Is A Story’. And just a couple of further streets away a dilapidated timber shed bears the legend in full white capitals, ‘It’s not down on any map. True places never are.’

Vardø sits at the extreme northeastern edge of Norway, seemingly far from the rest of the world. The town’s population of 2,100 live on two islands; houses and terraced bungalows clustering around a protective harbour. Throughout history, access to the area was only possible by boat. In more recent times, Vardø at least has tangible connections to the mainland – a 3km-long road tunnel opened in 1982, stretching under the Bussesundet strait, reaching some 88 metres in depth.

The town’s history belies its current predicament. For centuries Vardø was a major fishing and trading centre, sharing with its neighbours – the Russian Pomor people – the Norwegian-Russian Barents Sea coastline. From the later Middle Ages onwards, up to and until the turn of the 19th century, the fishing port was the centre of the region’s busy seaborne commerce. In 1897, when construction of the harbour was completed, it was the largest in Norway, capable of sheltering 1,800 fishing boats and a hundred trading ships. This Arctic trading hub even included the town in its name – Vardøhus; the house of Vardø. 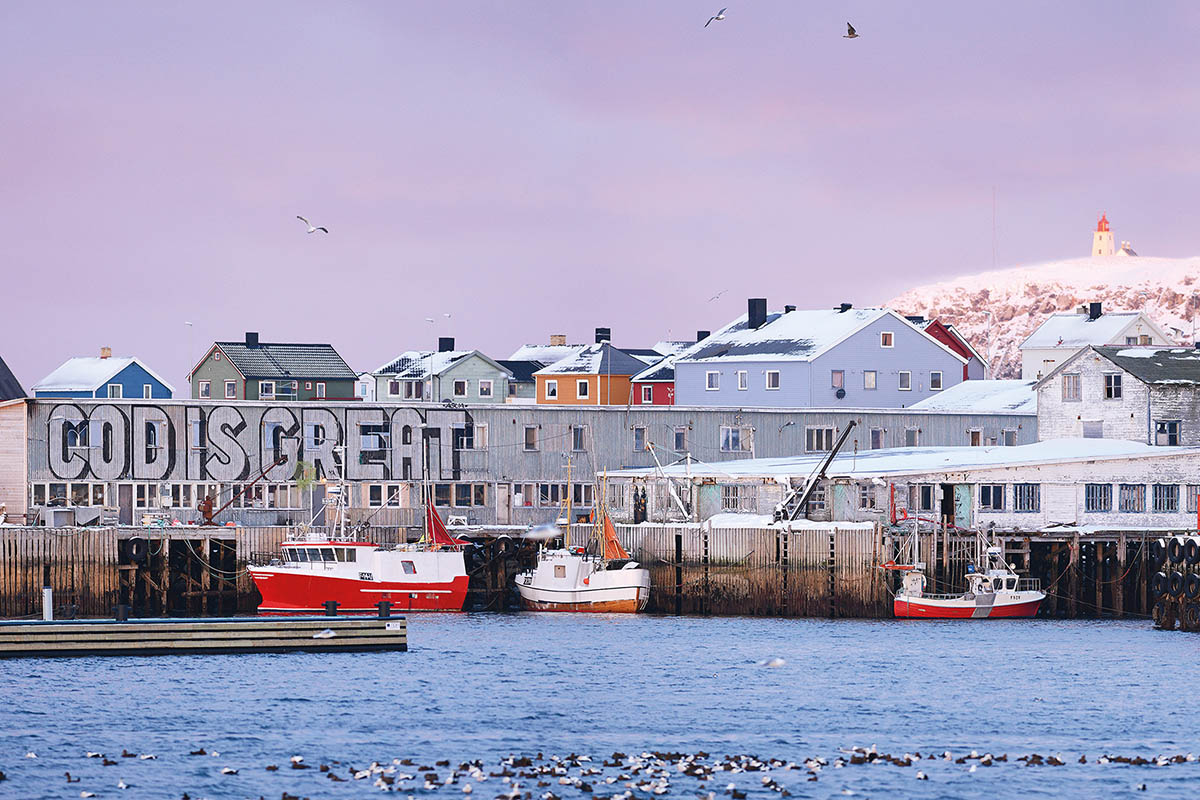 Through the last century however, there has been a downward spiral. In the early 1900s, the summer population rose to 8,000 or so, with seasonal labour from Russian swelling the numbers. But after the Russian revolution, the Pomor left and did not return. The collapse of cod fishing in the 1970s was almost a knock-out blow, reducing the area to a shadow of its glory days. And in the 1990s, when the rest of the fishing industry crumbled, the town went into free fall. People left in droves. Within a few years, the population shrunk to just over 2,000, most using the tunnel as a way to find livelihoods elsewhere in Norway’s mainland.

Today, many of the mainly timber buildings are in unrecoverable states of disrepair. A quarter of them stand empty and all need to have electrical heating on throughout the winter to forestall further decay. In the main, the cost has been born by the municipality, an example of just how many of the owners have disappeared and washed their hands of their properties. A few, however, have seen repair work undertaken at the instigation of a project called Vardø Restored, an initiative whose aim is to turn the town’s misfortunes around. 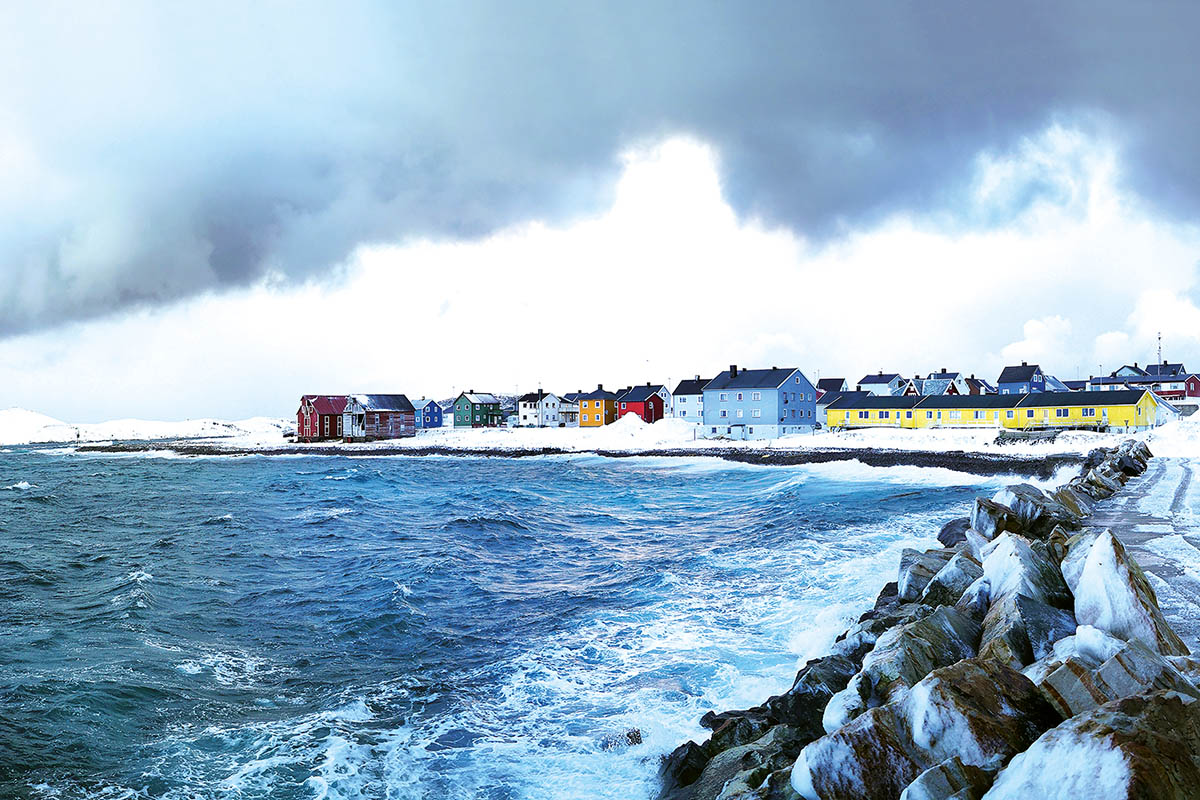 EYES IN THE SKY

When local Vardø boy, Svein Harald Holmen, returned from a series of army tours in Kosovo, he began working in Hamningberg. A fishing village 50km up the Varanger coast, it had lost the last of its permanent residents, and Holmen was convinced that Vardø could go the same way within two generations. ‘I’d already witnessed broken, dysfunctional communities, but Vardø was very troubled, although in different ways,’ he says. He could see that the then top-down approaches to the problems were not working. However, it was only after some time spent in Canada, experiencing the restorative justice-like community processes in action there, that he began to introduce these in his home town. The new approach proved dramatically effective in bringing the community together, and in 2011 precipitated Holmen setting up Vardø Restored. 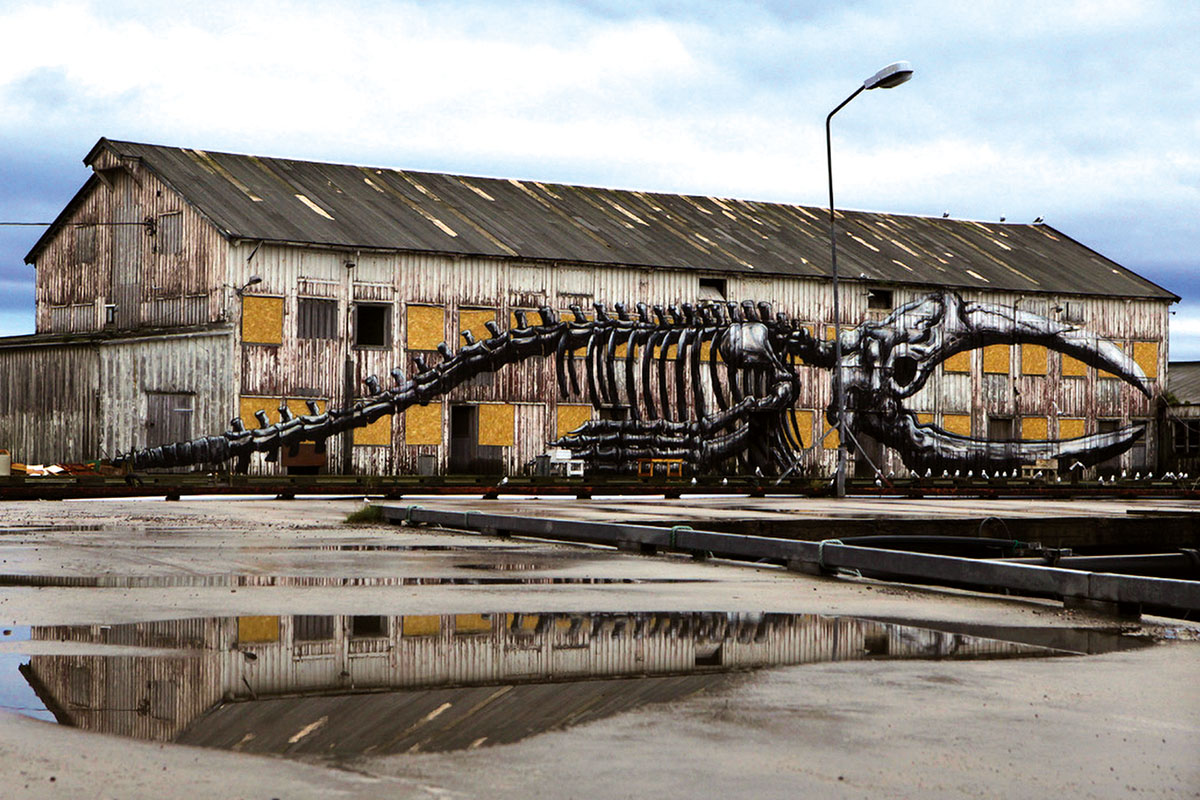 The built fabric was the immediate priority. Holmen co-ordinated a programme of workshops, initiating a dialogue aimed at helping to restore houses across the town. Conversation began with around 60 house owners, funding support followed, and connections were made with the main government bodies that could advise on building repair and restoration. People would not put their own money into what were the cheapest buildings in all of Norway, but with grants accounting for half the costs, and Vardø Restored’s encouragement, a sizeable number took up the offer of support. It was, according to Holmen’s Irish colleague, Brona Keenan, the beginning of a fragile recovery that has gradually aided the town to regain some of its self-belief and confidence. 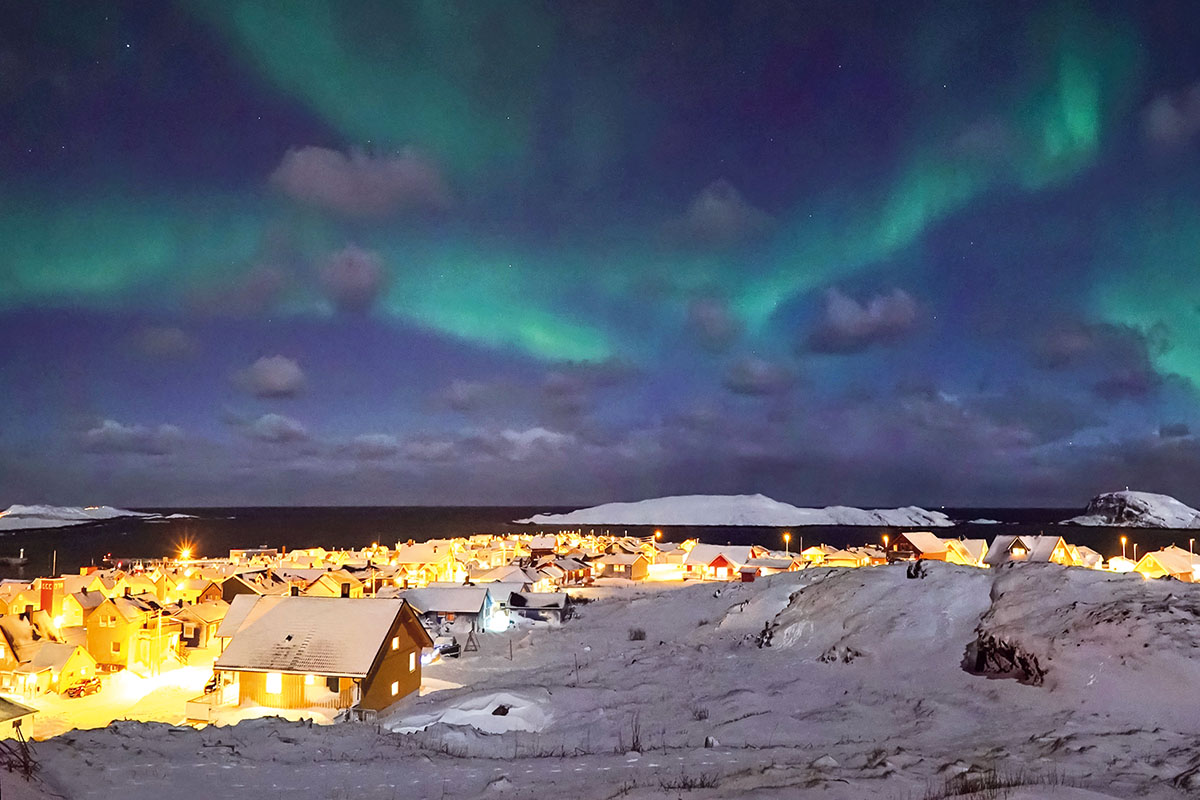 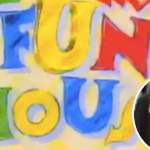 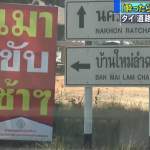